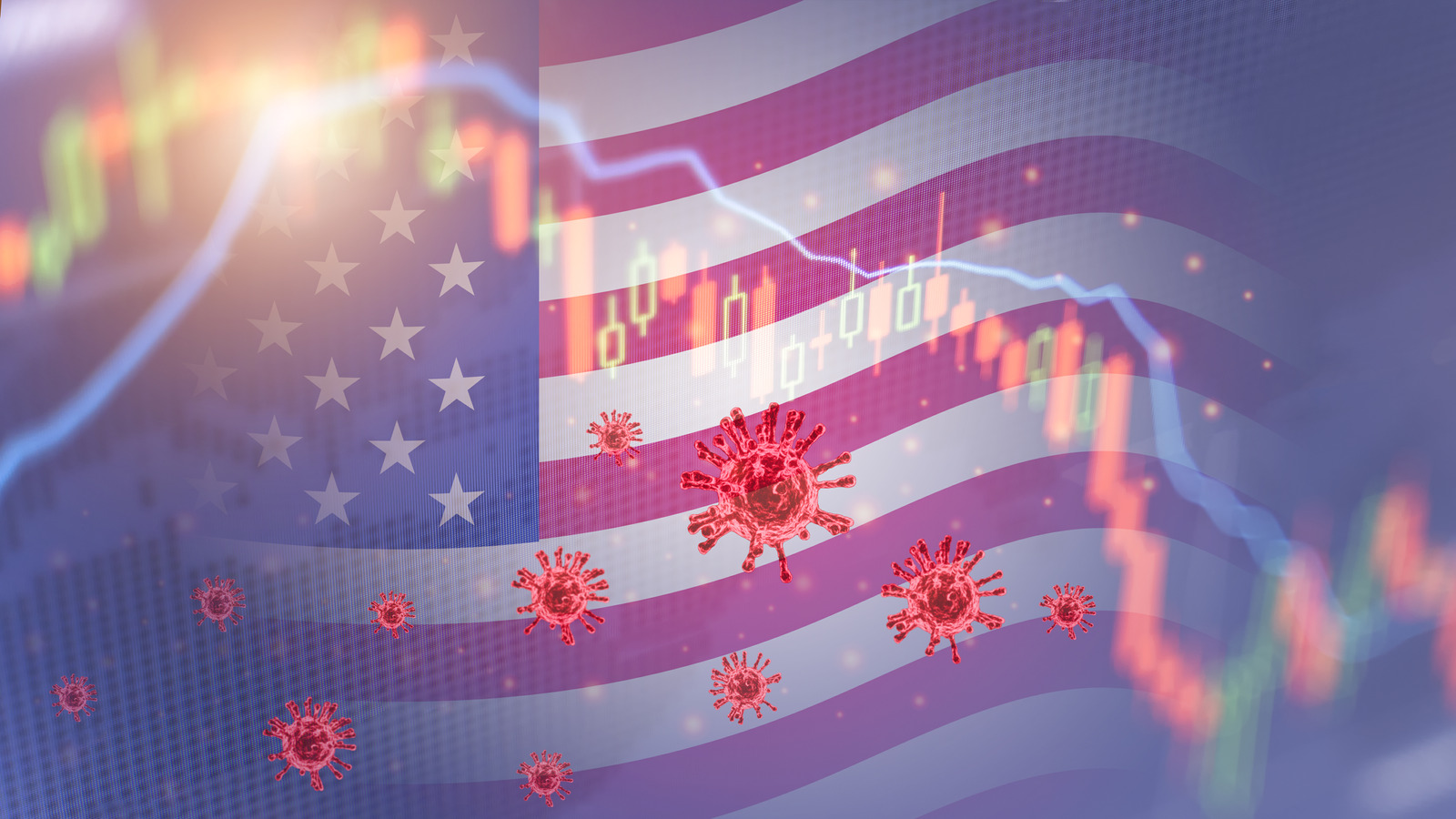 California Job Recovery Beginning, But the Climb Will Be Slower Than the Fall; California Revenue Forecast Overly Pessimistic

June 9, 2020 — Despite the tremendous economic costs of COVID-19 related closures, Beacon Economics‘ latest forecast for the U.S. and California continues to call for a strong, rapid recovery during the last half of 2020 – both for employment and output. Running counter to the of vast majority of forecasts, Beacon has been on record predicting a sharp second-half recovery for over two months. The new outlook, which is again rosier than most, is based on new data that indicate May’s numbers, once fully available, will be better than April’s.

“The pieces of data we see coming in for May suggest that the nation is already past the low point of economic activity and things are beginning to rebound,” said Christopher Thornberg, Founding Partner of Beacon Economics and one of the forecast authors. “Moreover, evidence continues to build that the third quarter will be even better and, despite dismal outlooks from many corners, we believe a “V” shaped recovery is already underway.”

The new outlook is based on the assumption that health mandated closures and restrictions will continue to ease, and businesses will continue to reopen, as has been occurring across the nation in recent weeks. The authors acknowledge, however, the uncertainty that still surrounds the spread of the virus itself and the possibility of additional spikes in new cases, leading once again to closures.

Despite that wildcard, the new forecast predicts the U.S. economy will reach close to pre-virus levels of production by the end of 2020 and unemployment will decline to the 5% range. “The 2020 coronavirus recession will be one of the sharpest, but shortest, on record,” said Thornberg.

In California, where restrictions are being lifted, the early adoption of stay-at-home mandates helps to explain why the state has fared so well compared to other parts of the nation in terms of its number of cases. Still, given how politicized stay-at-home orders have become, and the desire of leaders everywhere to reignite economies, the authors say it’s hard to imagine a recurrence of the type of restrictions that were implemented in March.

“The key question now is how governments and the public will react if the number of new cases in the state continues to rise or spikes after reopening,” said Taner Osman, Research Manager at Beacon Economics and one of the forecast authors. “Just how quickly the state’s economy returns to full speed, rests largely on the willingness of the public and consumers to return to their regular routines.”

And although Osman says that many segments of California’s economy will not be operating at full capacity until at least the end of 2020, the state’s revenue outlook from the Department of Finance is likely overly pessimistic. “While it’s clear that California faces a significant budget deficit this year, the DOF’s forecast assumes U.S. GDP will not grow in the third quarter, something we, and most economists, don’t believe will be the case,” says Osman. “California will have to make considerable budget cuts this year, but they shouldn’t be as extreme as currently projected.”

Additionally, most of the job losses in California have occurred in lower-paying sectors of the economy, which have a disproportionately low impact on the state’s revenue streams, according to the outlook. 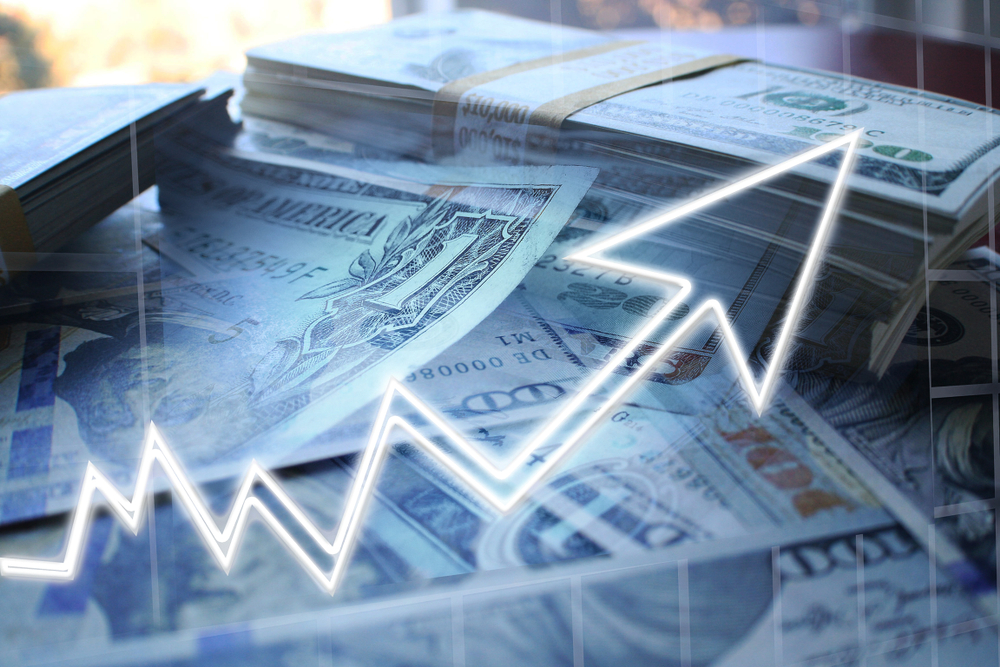 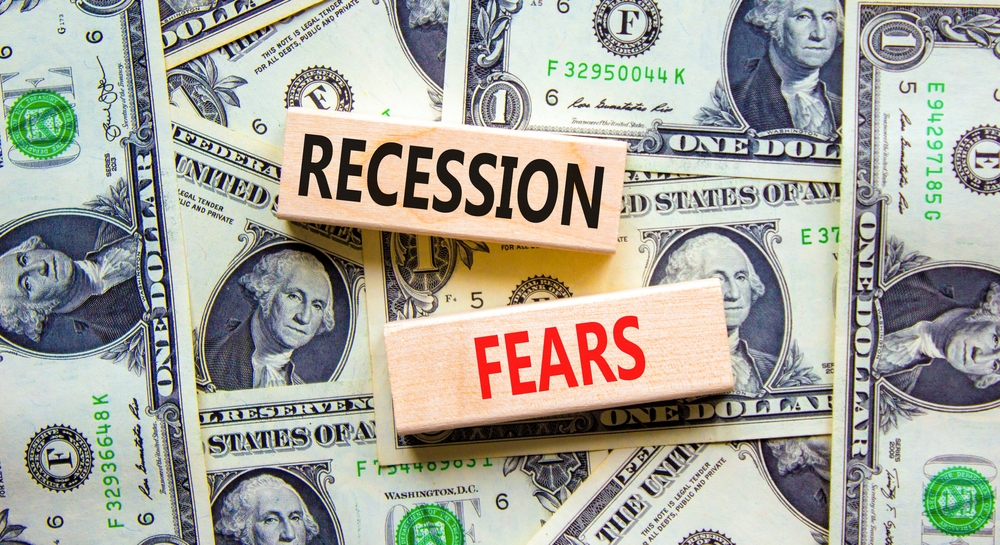