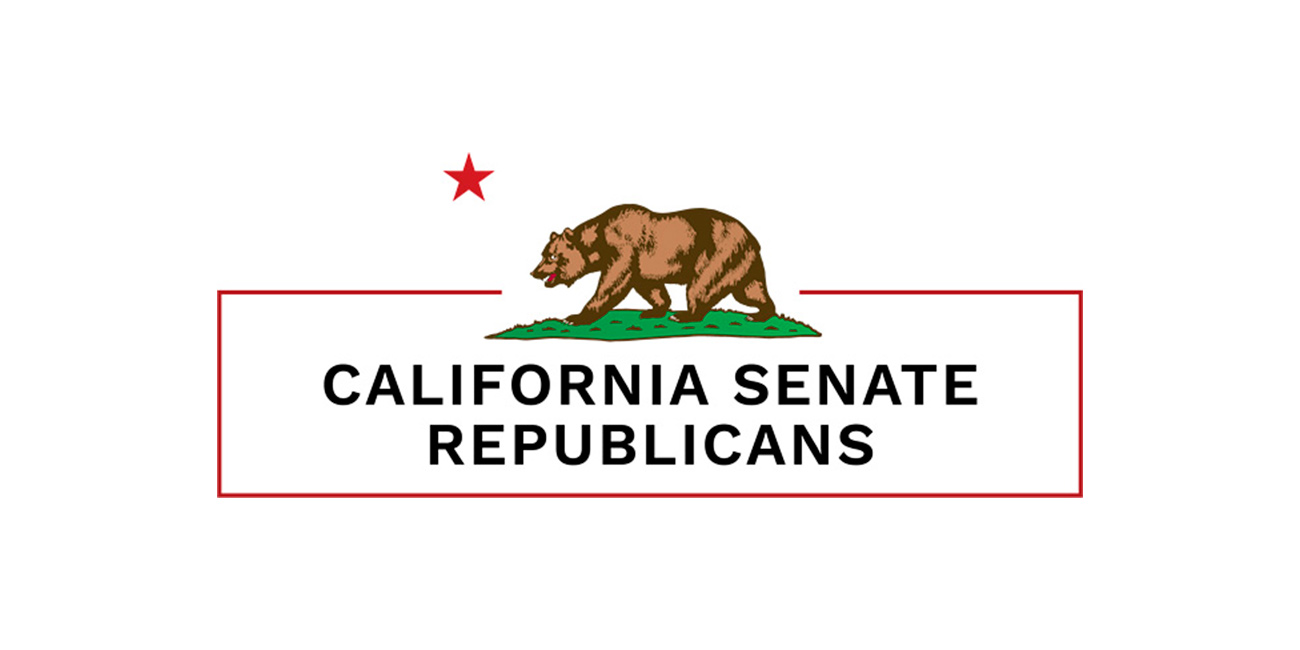 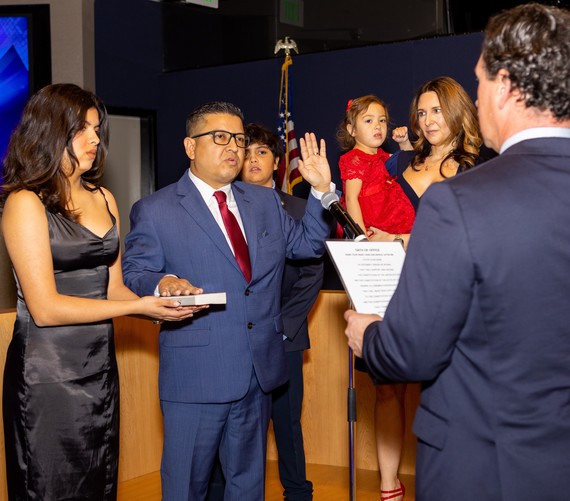 Surrounded by family, friends, and supporters, County Supervisor Jesse Armendarez today took the oath of office in advance of assuming the Second District seat on the Board of Supervisors at noon on Monday, Jan. 2.

“The platform I ran on to help those of you who can’t help yourself, help those of you who are struggling to have a fair wage, to have mental health, these are promises that I have not forgotten. These are things that I plan on moving forward with, with dedication and passion,” Armendarez said shortly after being administered the oath by San Bernardino County District Attorney Jason Anderson.

Armendarez was also honored by Congresswoman Norma Torres and blessed by Pastor Dan Carrol of Water of Life Community Church in Fontana, where Armendarez worships.

“I thank God for giving me the strength, endurance, passion, and desire to move forward and serve my public and for allowing me to be a public servant,” Armendarez said.

Supervisor Armendarez’s sons Christian, 13, and Nicholas, 6, assisted in their father’s ascension to County office by summoning the Sheriff’s Honor Guard to present The Colors and leading the Pledge of Allegiance.

Jesse Armendarez and his family celebrate his swearing-in as the Second Distirct member of the San Bernardino County Board of Supervisors.

“To all of the residents, I want you to know that my accountability, my transparency, and my accessibility were not just words I used on the campaign trail. They are words that I fundamentally believe,” Armendarez said.

Board members said they are eager to begin serving with Armendarez.

“I am looking forward to serving alongside Jesse Armendarez,” said Board of Supervisors Chairman Curt Hagman, who presided over today’s Oath of Office ceremony. “He will bring a fresh perspective to the Board of Supervisors and a strong work ethic to the Second District. Jesse has demonstrated strong leadership in service to residents and I am confident that his experience, skills, and background will make the County even stronger.”

“I want to congratulate Jesse and welcome him to the Board of Supervisors,” said Board of Supervisors Vice Chair Dawn Rowe. “I’m confident his background as a local leader will enable him to jump right in and help tackle the many challenges we have ahead. I look forward to working with him to represent our San Bernardino County residents and businesses.”

“Since he first announced, I’ve known that Jesse will be an outstanding Second District supervisor,” said Col. Paul Cook (Ret.), First District Supervisor. “I congratulate him on his swearing-in and look forward to working with him to accomplish great things for the residents of our county.”

“I want to congratulate Jesse Armendarez and wish him the best as he begins his new journey as San Bernardino County’s Second District Supervisor,” said Fifth District Supervisor Joe Baca, Jr., who provided the invocation for today’s Oath of Office ceremony. “I look forward to working collaboratively and effectively with him as we put the concerns of our county residents first. Supervisor Armendarez will bring in business experience that will help make our county prosper.”

“I look forward to serving with my colleagues,” Armendarez said. “I think we can do amazing things here. You are going to find that I am a person who will work with you in every way I can to ensure we represent this county in the best way possible.”

Supervisor Jesse Armendarez officially assumes the office on the Board of Supervisors at noon on January 2, 2023.

A little background about Jesse — Jesse Armendarez was elected to the San Bernardino County Board of Supervisors in November 2022. He was born and raised in San Bernardino County. A strong believer in hard work, Armendarez earned his first job pressure washing trucks for a local logistics company at 16 years old. He eventually completed an apprenticeship program to become a licensed journeyman.

After graduating from the first class at A.B. Miller High School in Fontana he started his own small business. Armendarez currently serves on the Board of Directors for the Inland Valley Association of Realtors and is Past President.

After starting his family with his wife Delene, Armendarez decided to become more involved in the community. He served on the Board of Directors for the Fontana Rotary and Fontana Exchange Clubs. He is also a member of the Fontana Chamber of Commerce and the Water of Life Church.

Armendarez also served as a Director for the Chaffey College Foundation, helping to raise money so disadvantaged youth could afford to earn their degree. The Jesse and Delene Armendarez Endowment at Chaffey College is fully funded and has helped local students attend college.

Wanting to get involved in local government, Jesse earned an appointment to the Fontana Planning Commission where he helped shape the development of one of the largest and fastest growing cities in the Inland Empire.

As a Fontana School Board Member, Armendarez stood with local educational and community leaders to ensure vital school programs remained in place and expanded. As a Fontana City Councilmember, Armendarez served as Chair of the Inland Empire Utilities Agency Policy Committee where he represented Fontana on policy issues about sewer, wastewater and recycling programs and was also the Vice Chair of the Housing Authority and Industrial Development Authority for the city.

Being a successful small business owner, Armendarez earned a reputation of helping attract businesses and jobs to the city and working to strengthen public safety throughout the community.

Armendarez has four children and lives in Fontana with his wife Delene. 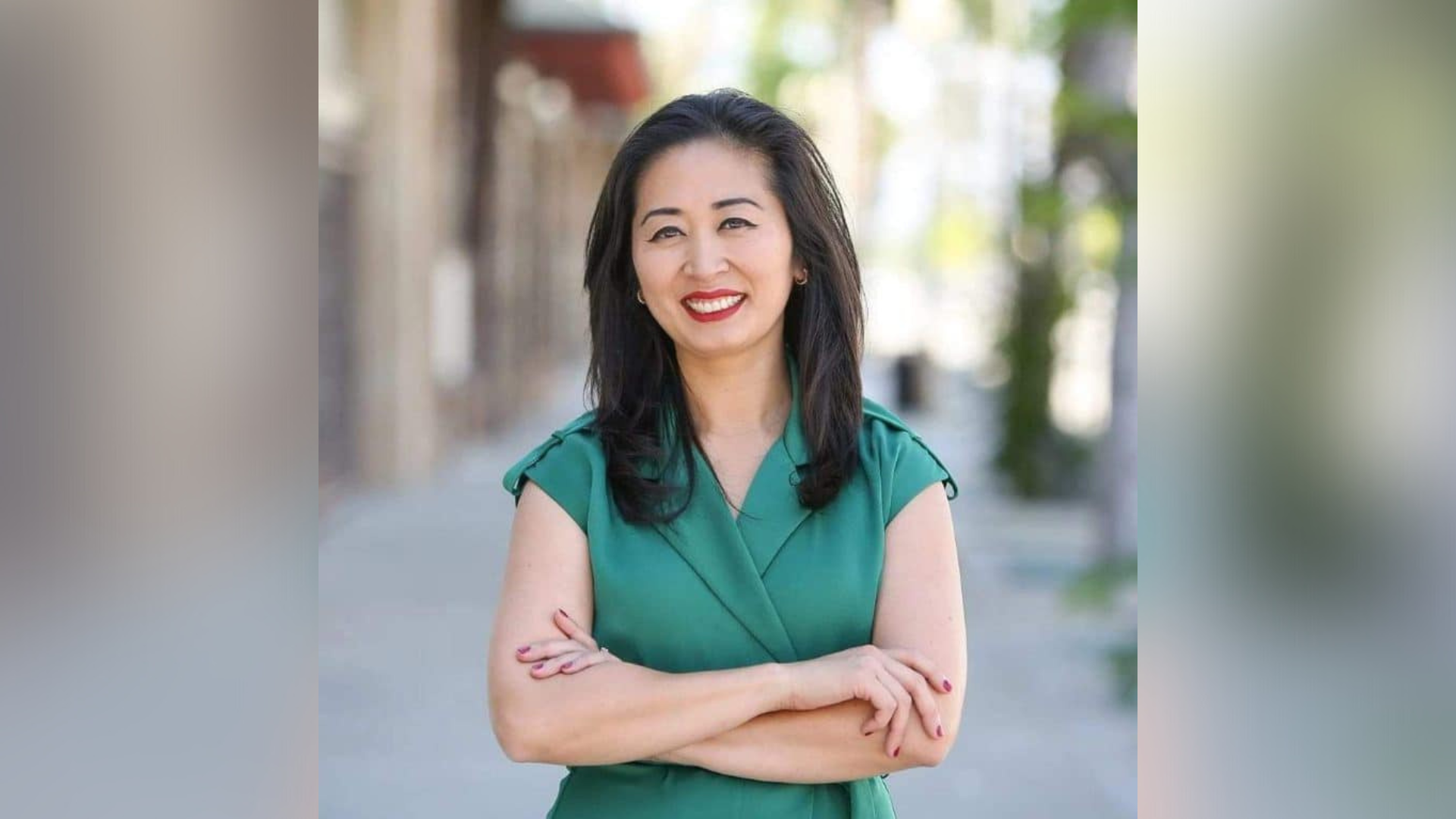 Twenty-five US mayors were selected for an intensive Harvard University program, gaining world-class executive training to help them deliver results for cities and residents. San Bernardino, CA – Mayor-elect Helen Tran was one of 25 mayors selected to participate in the Program for New Mayors last week, offered by the Bloomberg Center for Cities at Harvard University together with Harvard’s Institute of Politics and the US Conference of Mayors to build on the longstanding tradition of a seminar for new mayors that originated at Harvard in 1975.

“I’m grateful to the Bloomberg Center for Cities at Harvard University, Harvard’s Institute of Politics, and the US Conference of Mayors for giving me the opportunity to participate in this informative program,” Tran remarked. “San Bernardino voters elected me to change the direction of our city, and this program will help me focus my leadership and my team to start strong.”

The coursework was designed to help new city leaders make the most of their new roles, gaining strategic insights for leading cities and building out their city hall team and organization in the first days and months of their administrations. The program specializes in leadership, management, and building the capacity to solve problems. It does not offer specific policy recommendations, and it is non-partisan. The program offers insights to mayors after the in-person sessions and into the first months of 2023.

Tran’s tuition, accommodation, airfare, and meals came at no cost to the city thanks to a gift from Bloomberg Philanthropies. Helen Tran will be sworn into office on Wednesday, December 21. 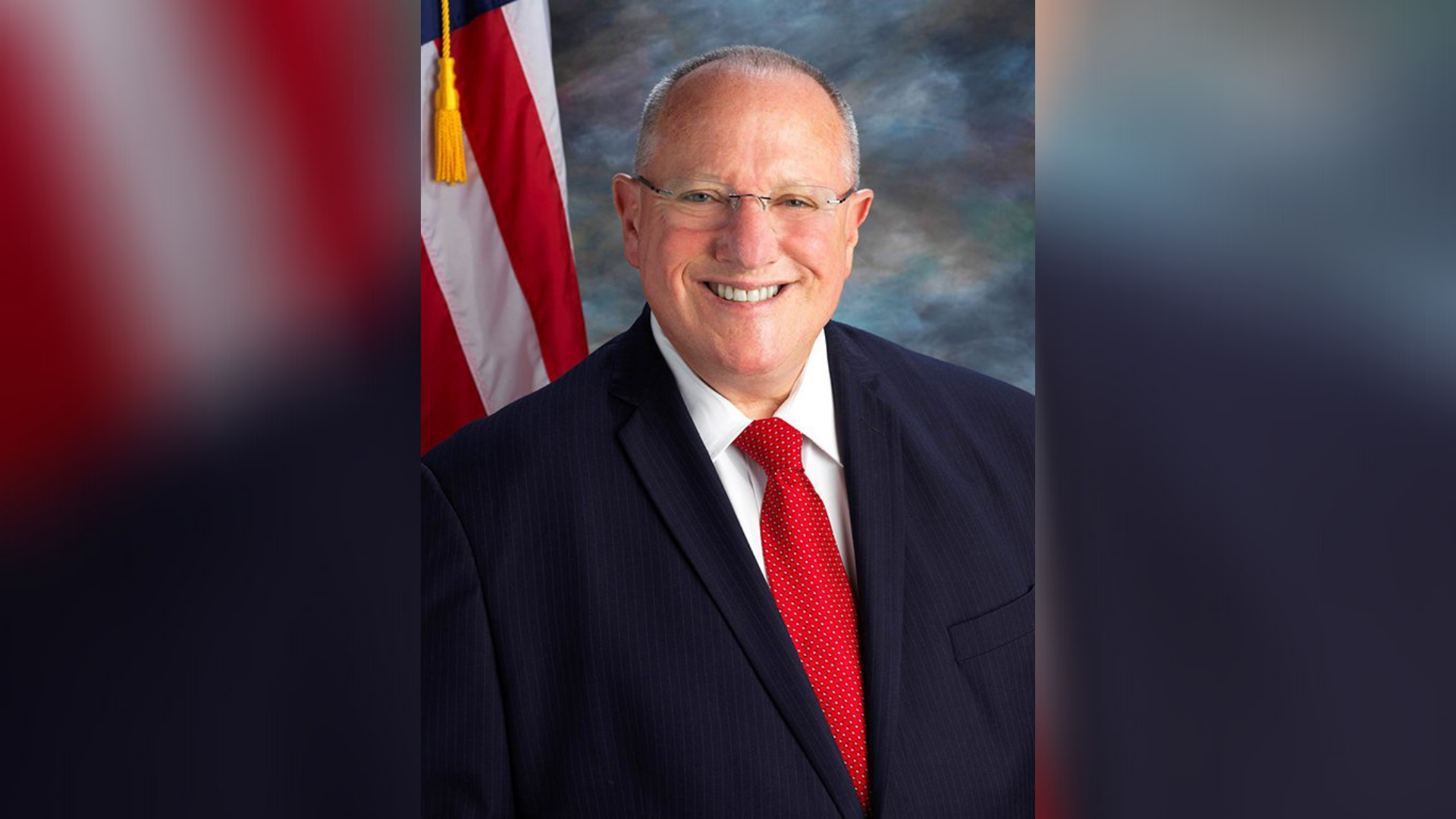 December 3rd, 2020 — Ontario Council Member Alan Wapner recently received a Presidential appointment to become Chairman of the National League of Cities (NLC) Public Safety and Crime Prevention Policy Committee. As Chair of this committee, Wapner also was elected to NLC board of directors by NLC’s membership at the 2020 Virtual City Summit.

Wapner was elected to a one-year term and will provide strategic direction and guidance for NLC’s federal advocacy, governance and membership activities. NLC is the largest and most representative organization for cities, their elected leaders and municipal staff, and advocates for city priorities in Washington by building strong federal-local partnerships.

Said Wapner, “I’m honored and appreciative of this opportunity. Serving on the Board of the NLC provides me the opportunity to represent Ontario on the National level and lead the federal discussion of public safety. This will showcase our city in an organization that represents 49 states and over 19,000 cities, towns, villages and tribal nations. I look forward to serving in this role, and bringing recognition to our state, region and the City of Ontario.”

As a member of the board, Wapner will meet in March, June and November to guide NLC’s strategic direction. Board members are selected by a 15-member nominating committee and are confirmed by a vote from NLC’s membership at the organization’s annual business meeting.

“The National League of Cities board of directors serves a critical role in guiding our organization’s priorities and policies,” said NLC President Kathy Maness, council member of Lexington, S.C. “NLC’s board of directors is made up of a group of amazing leaders, and I look forward to working with them during an important time for the nation’s cities.”

Wapner is a long-time Ontario City Council member and President of the Ontario International Airport board of commissioners. He is Past President of the Southern California Association of Governments, the San Bernardino County Transportation Authority and the San Bernardino Council of Governments, and is Past Chair of the Omnitrans board of directors.

More than 1,000 mayors, council members and other delegates from nearly every state and the District of Columbia convened virtually for City Summit. Local leaders are on the frontline of the nation’s most pressing challenges and pioneering innovative solutions that move our cities, towns, and villages forward.