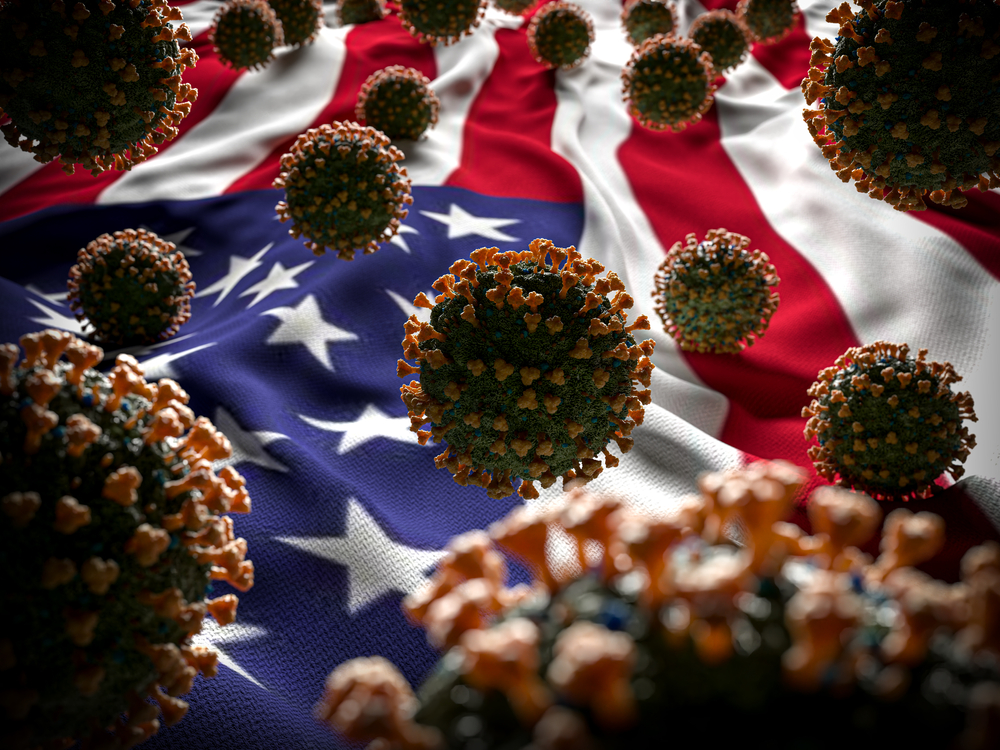 As one of the most traumatic and disruptive years in U.S. economic history comes to a close, good news on multiple fronts suggests better times are on the not-too-distant horizon. Despite the economic pain the COVID-19 pandemic has unleashed, according to Beacon Economics’ latest outlook for the U.S. and California, the nation’s economy is not shattered, has already seen a remarkable bounce in economic activity, and is heading into the new year with a good degree of economic momentum.

Perhaps most important to the ongoing economic recovery have been recent, highly positive developments on the vaccine front. As of this writing, the first vaccines have been administered in the United Kingdom and with over 37 groups working on vaccine development, the spread of the virus will likely be under control in the second quarter of 2021, according to the new analysis.

Beacon Economics has consistently challenged the doomsday predictions of many forecasters and continues to anticipate that U.S. GDP will grow 5% to 6% in the fourth quarter of 2020 and 4% to 5% in the first quarter of 2021. This represents a slower pace growth than in the firm’s previous forecasts due to the tragic resurgence of the virus that is now ensuing.

“It’s a tough year to get into the holiday spirit – the human consequences of this pandemic have been, and will continue to be, simply devastating,” said Christopher Thornberg, Founding Partner of Beacon Economics and one of the forecast authors. “But in terms of the economy, while we’re not back to normal of course, the U.S. has already recovered three-fourths of the output it lost between February and April – we are not in economic freefall, quite the opposite.”

As of September, the nation’s economy was only 4% below its long run growth trends, a much faster rate of recovery than most prognosticators have been anticipating throughout the crisis. While consumer spending drove the bulk of third quarter growth, there was solid expansion in every part of the U.S. economy with the exception of non-residential structures and government, according to the analysis. This same pattern is evident in industrial production, durable goods orders, retail sales, and other statistics, with record increases following the record declines.

Thornberg points out, however, that some sectors are in serious distress and any assistance should be carefully and narrowly directed at those businesses and workers. “There has been enormous disruption in leisure and hospitality, restaurants, entertainment, and many service industries, which almost certainly means some of these businesses will not reopen,” he said. “While the wave of closures should be met with an equally impressive wave of new openings, any government assistance strategies should be specifically devised to support the hardest hit sectors and workers.” 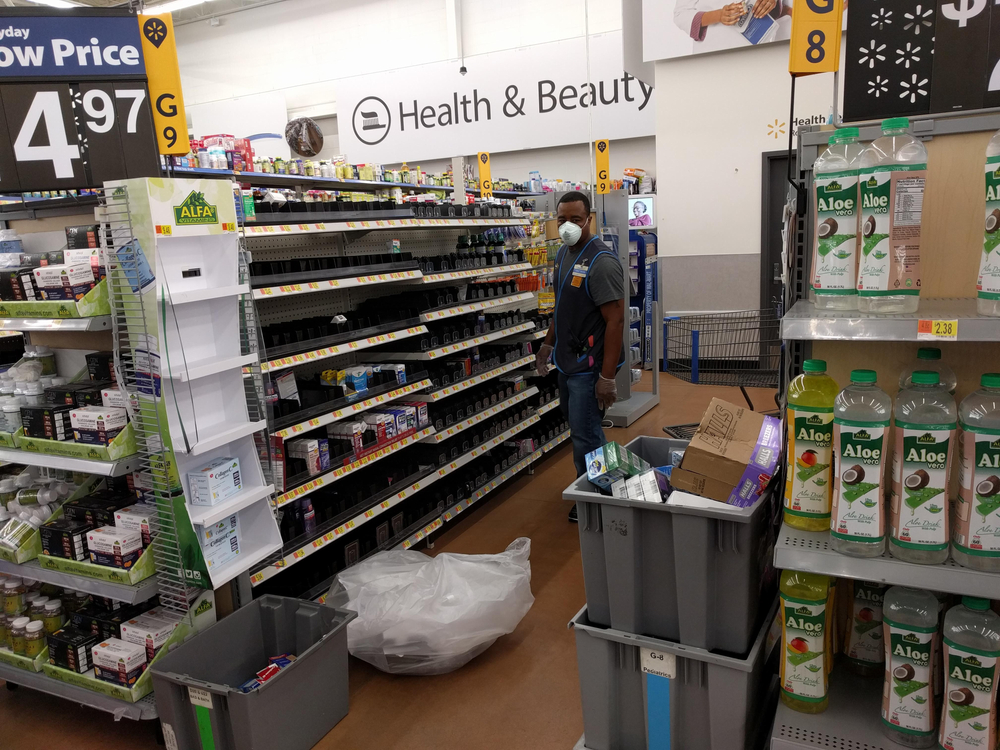 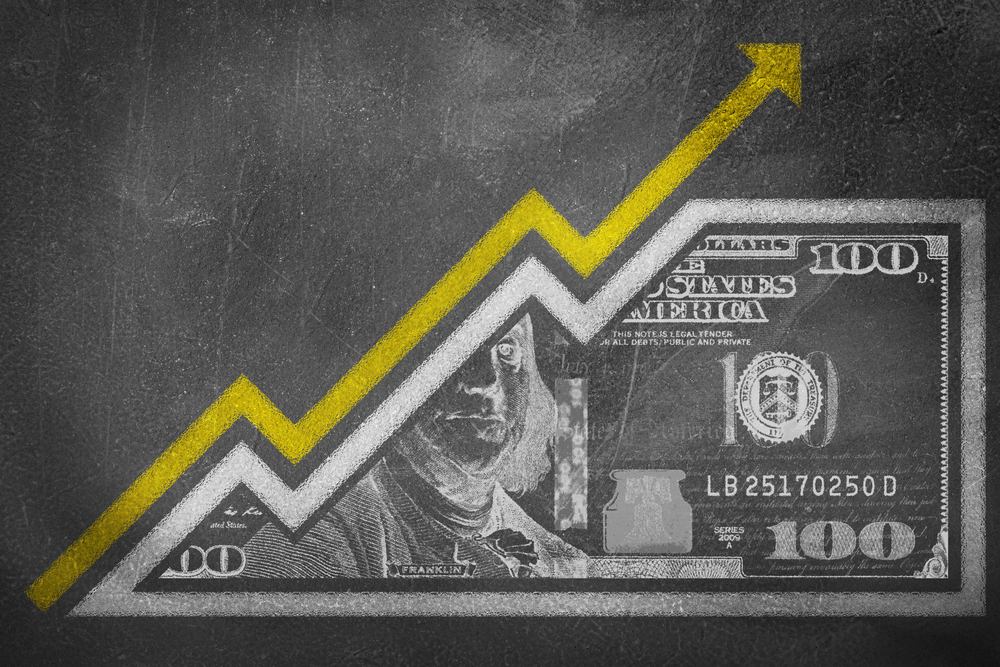 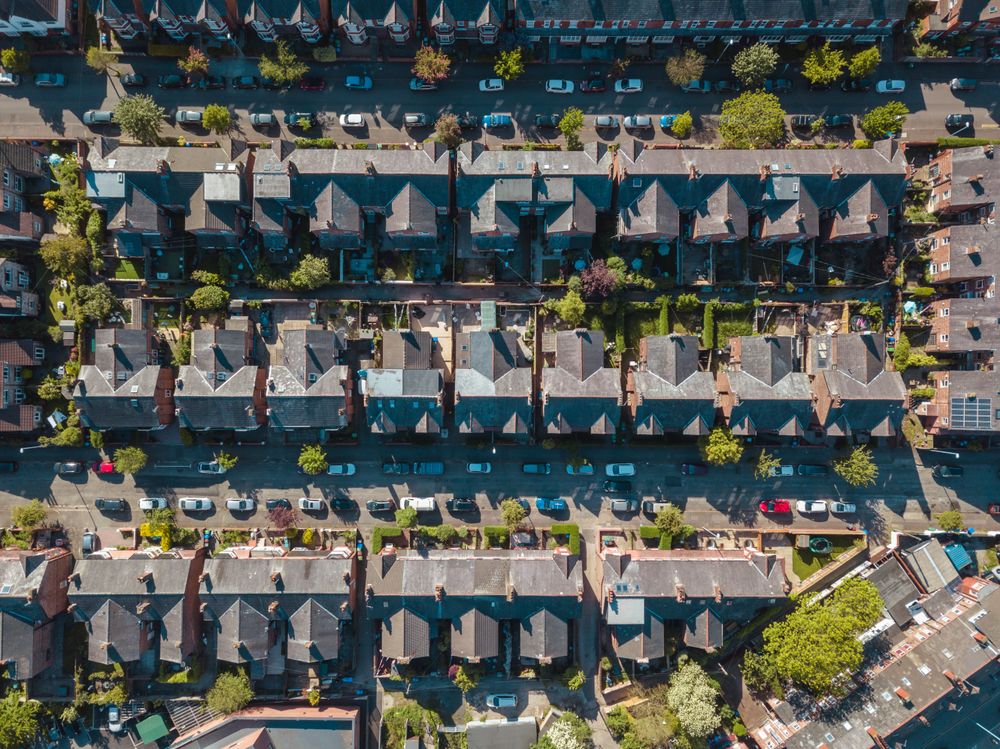