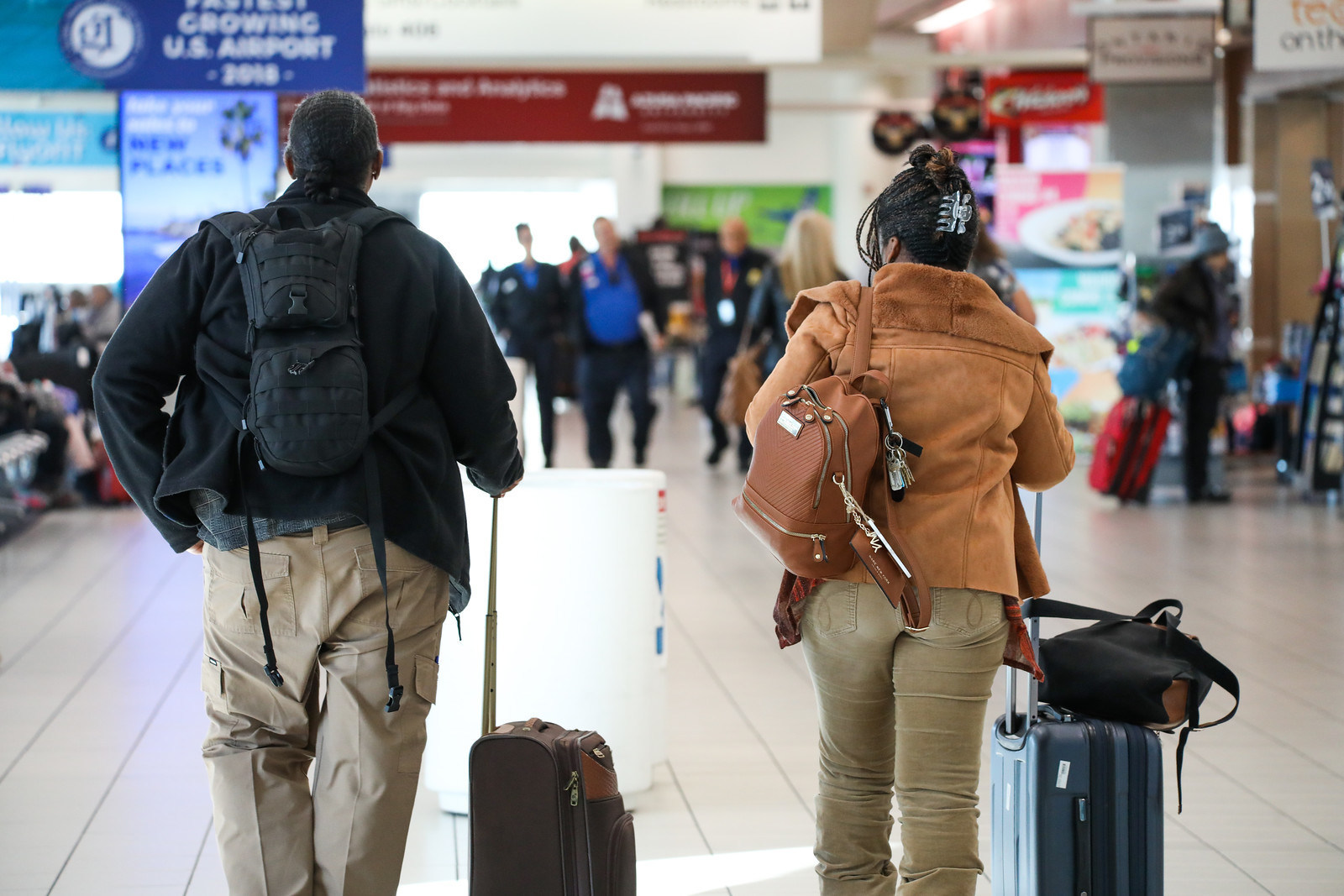 Airport fortifies its role as a freight hub, growing more than 5%

Ontario International Airport (ONT) continued its run of impressive growth in 2019, welcoming 5.5 million air travelers for the year, the highest level in more than a decade. America’s fastest-growing airport also drew more cargo activity with shipments of commercial freight up 5.1%.

“Ontario International Airport is fast becoming the hub of economic activity we believed it could be when we assumed control three years ago,” said Mark Thorpe, chief executive officer of the Ontario International Airport Authority (OIAA). “Ontario’s evolution as a viable option for air travel in Southern California is no longer a dream, but a reality. And the reality is that airlines, air travelers and freight shippers recognize Ontario’s value as a first-rate airport with the infrastructure, services and amenities that appeal to customers.”

December was the sixth straight month of double-digit gains in total passenger volume.

“The December and year-end numbers show the tremendous momentum with which Ontario begins 2020,” Thorpe said. “We look forward to new service to Newark, Miami and Las Vegas, as well as Central America in the coming months, offering more customers the easy, hassle-free experience that is Ontario’s hallmark.”

In 2019, ONT was the fastest growing airport in the U.S. for the second straight year based on results of the Tested Reader Survey conducted by Global Traveler, a leading industry publication geared to frequent business and luxury travelers. Ontario also holds the designation of favorite alternative airport in the U.S., according to popular web publication Trazee Travel.

Ontario International Airport (ONT) is the fastest growing airport in the United States, according to Global Traveler, a leading publication for frequent fliers. Located in the Inland Empire, ONT is approximately 35 miles east of downtown Los Angeles in the center of Southern California. It is a full-service airport with nonstop commercial jet service to 26 major airports in the U.S., Mexico and Taiwan, and connecting service to many domestic and international destinations. There is an average of 72 daily departures offered by nine air carriers. More information is available at www.flyOntario.com.