How Coding is Inspiring Upcoming Entrepreneurs

How Coding is Inspiring Upcoming Entrepreneurs

Where there’s demand, there’s an entrepreneur hoping to bring a product to market. This is the day and age of computers, so it should come as no surprise to know that many of those entrepreneurs are turning to code with each passing day.

This trend doesn’t currently show any signs of stopping. As technology continues to penetrate almost every market on the face of the planet, it’s likely to continue. And with good reason! This article highlights a few of the top reasons why entrepreneurs are finding code so tantalizing.

The Fastest-Growing Industries Rely on Code

Each and every one of the Bureau of Labor Statistics’s “fastest growing occupations”, which measures growth in terms of revenue, is heavily reliant on code. That includes solar photovoltaic installers (the number one on the list with a 63% growth rate) and phlebotomists (26% growth rate).

Although these growth rates are quite shocking, they’re not too out of the ordinary. Particularly in regards to tech, growth rates tend to average about 20-30% each year, creating a massive market potential for entrepreneurs to ride in pursuit of profit.

For example, from 2012 to 2017, the field of advanced manufacturing and robotics experienced a total growth rate of 189.4%. That averages out to a positive growth rate of 37.88% per year.

The Vast Majority of Consumers Use Software to Find Business

Without knowledge of code, web development is impossible. At least, without spending thousands of dollars a year on assistance from a web developer. On the other hand, entrepreneurs who know how to code have been capitalizing on that knowledge and expanding their client base.

Research shows that at least 97% of people use the Internet to find local businesses. People don’t just walk around town looking for locksmiths or restaurants like they used to. Nowadays, they go online, Google searches a key phrase, and pick their favorite results.

That means that, if an entrepreneur doesn’t have a website, they’re going to be missing out on, on average, 97% of all available consumers. This fear of loss has proven to be quite inspiring for many modern entrepreneurs.

Roughly 70% of startups fail within ten years. Of that 70%, 23% cite the primary reason for failing on not having the right team. With a thorough understanding of code, that worry takes on a much less ominous presence.

When staffing a company that deals in technology–which is just about every company on the planet in this day and age–it is critically important to have employees who know what they’re doing. If an entrepreneur doesn’t know much about code, they will find it quite difficult to hire people who do.

It’s as the old saying goes, “It takes one to know one.”

On the other hand, entrepreneurs who have a firm understanding of code that includes how to read, write, and edit it, have much better chances of weeding out the good applicants from the bad.

Most Products Are Powered by Code

Whether in the fin-tech industry or in the coal-mining industry, code powers many of the tools and equipment of the trade. In technology, the reason for that is simple and self-explanatory. Unfortunately, people have long overlooked the importance of code in most other industries.

That is a flaw that many entrepreneurs have capitalized on.

Since just about every business in every industry uses software, every entrepreneur should know how to work that software. At least, that’s the prevailing economic theory among many entrepreneurs in today’s economic climate.

Profit is the reward for taking capital from where it is less efficiently being used and reallocating it to where it will be more efficiently used. As more industries adopt code, the importance of entrepreneurs’ understanding of code increases as well.

With more than 1 million unfulfilled programming jobs sprouting up by 2020, entrepreneurs have begun looking into ways of satisfying that unfulfilled demand. This quest led to the creation of countless startups aiming to teach coding for kids through a variety of education means.

One common technique is through the formation of partnerships between existing name brands, such as Roblox, and entrepreneurial enterprises. Roblox coding, for example, has shown to be an immensely profitable allocation of capital, inspiring many entrepreneurs to follow suit.

Code is the gift that keeps on giving. As of 2019, computer scientists have found no better way of creating versatile electronics that are capable of functioning in just about any of Earth’s conditions than through the use of code.

In fact, the importance of code is only continuing to grow. That growth, in turn, causes an increase in demand. That increase in demand has shown to be one of the primary motivators inspiring countless entrepreneurs to start coding.

So, at the end of the day, entrepreneurs are doing what they always do: go where the money is. It just so happens that code is a multi-billion-dollar industry.

SKSI Plans and Permits, Nation’s First Architectural Design and Building Permit Chain, To Open at The Galleria at Tyler 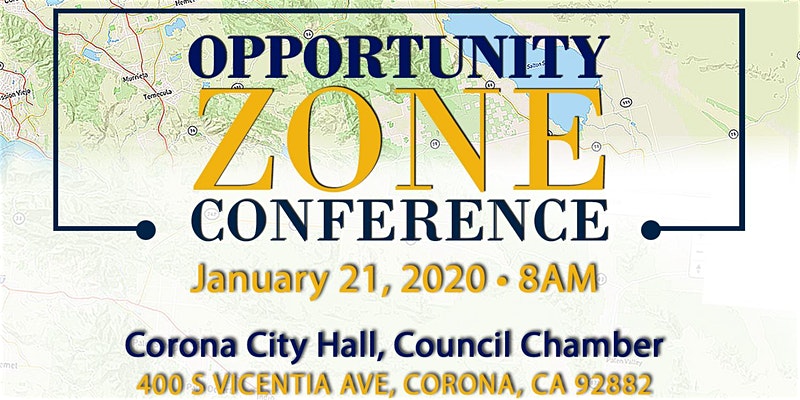 FOR THE FIRST TIME IN EVENT HISTORY… THE AHL ALL-STAR CLASSIC IS COMING TO CALIFORNIA!