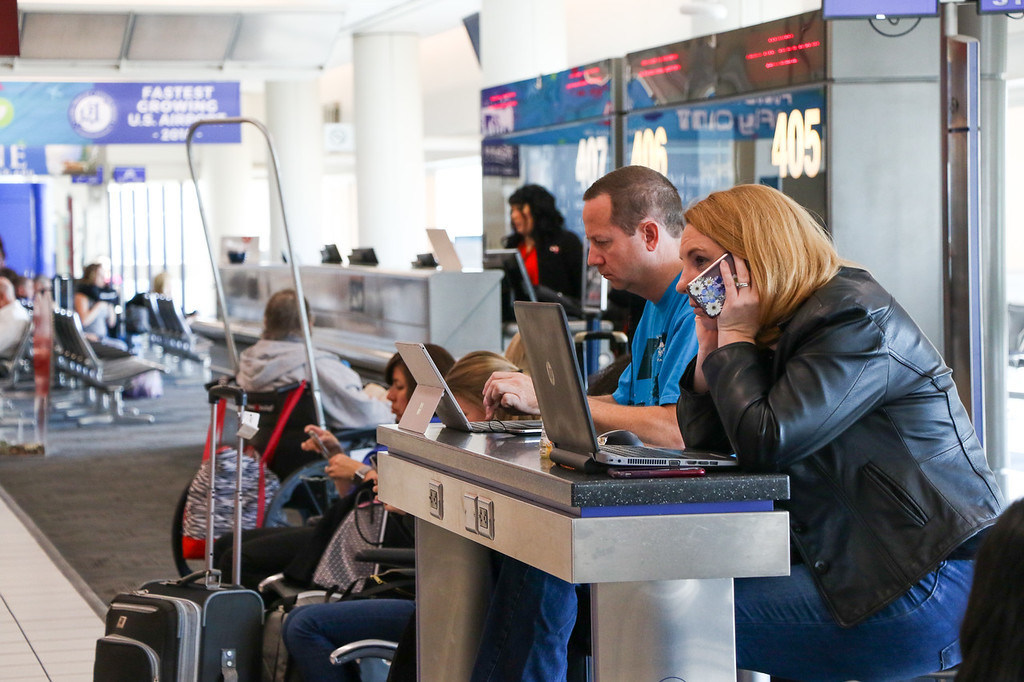 “While many airports might experience a post-holiday slow down or simply have little or no room to grow, Ontario continued its run of strong, steady gains in January,” said Mark Thorpe, chief executive officer of the Ontario International Airport Authority (OIAA). “Airlines and air travelers continue to show tremendous confidence in Ontario’s facilities, services and amenities, not to mention the first-rate, hassle-free customer experience we strive to provide every day.”

Ontario began 2020 with more than 454,000 arriving and departing passengers last month, a 14.7% increase over the 369,000 who used the airport in January a year ago. Domestic travelers totaled more than 423,000 while almost 31,000 were international passengers, nearly identical increases of 14.7%, respectively.

At the same time, commercial freight also continued to rise. The more than 61,000 tons handled in January was a 4.7% increase over January last year. Mail shipments, meanwhile, declined 30%.

About Ontario International Airport
Ontario International Airport (ONT) is the fastest growing airport in the United States, according to Global Traveler, a leading publication for frequent fliers. Located in the Inland Empire, ONT is approximately 35 miles east of downtown Los Angeles in the center of Southern California. It is a full-service airport with nonstop commercial jet service to 26 major airports in the U.S., Mexico and Taiwan, and connecting service to many domestic and international destinations. There is an average of 72 daily departures offered by nine air carriers. More information is available at www.flyOntario.com. Follow @flyONT on Facebook, Twitter, and Instagram