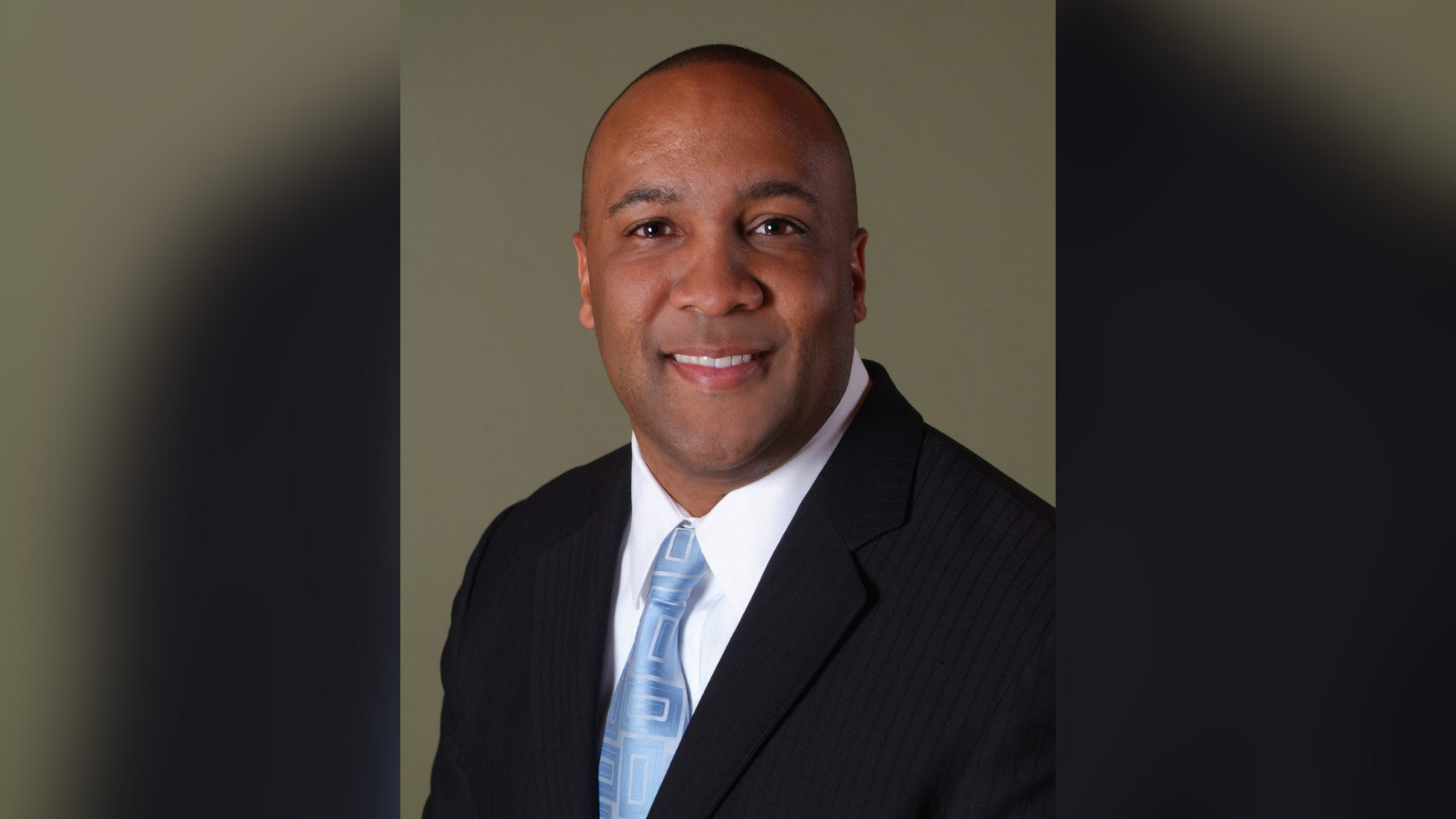 Dr. Kurt Wilson grew up in the Inland Empire and is a local government expert, advocate, and educator with over a quarter century of experience leading local government agencies. He is a former City of Rialto Councilmember, has held senior management positions in five cities across the West Coast, and has served in state and federal capacities including two Gubernatorial appointments from former California Governor Arnold Schwarzenegger.

WRCOG Chair and Riverside County District 2 Supervisor Karen Spiegel commented, “After an extensive and competitive search for WRCOG’s next Executive Director, I am thrilled that one of the Inland Empire’s very own will be returning home to lead the Agency. Dr. Kurt Wilson’s extensive background in municipal management, coupled with experience as a former councilmember, and overarching dedication to public service made him in an exceptional choice for the position.”

In his preceding role as Interim City Manager for the City of Beaverton, Oregon, he was tasked with transitioning the organization from a strong Mayor-form of government to a Council manager form of government. He is best known for leading the City of Stockton in a financial turnaround from Chapter 9 bankruptcy and culminating with a ranking of 2nd most fiscally healthy large city in America. He is the current Vice President for the California affiliate of the International City and County Management Association, former President of the City Managers’ Department of the League of California Cities (Cal Cities), and former Board member for the California City Management Foundation. He also teaches courses for the International Association of Government Officials and a graduate course on criminal justice reform for the Pepperdine University School of Public Policy.

For 30 years, WRCOG has been a driving force for leading innovative programs and collaborative solutions in the areas of transportation, planning, energy, environment, and conservation that benefit its members which include the County of Riverside, 18 cities, two water districts, and the Riverside County Superintendent of Schools.

In response to being named as WRCOG’s next Executive Director, Dr. Kurt Wilson stated that “Professionally, I’m excited to take on such an exciting role and am pleased with the range of challenges and opportunities currently facing WRCOG and the greater Inland Southern California region. Personally, I’m looking forward to being closer to family and rekindling many longstanding relationships with people in the area.”

He will begin serving in his new role July 2021. 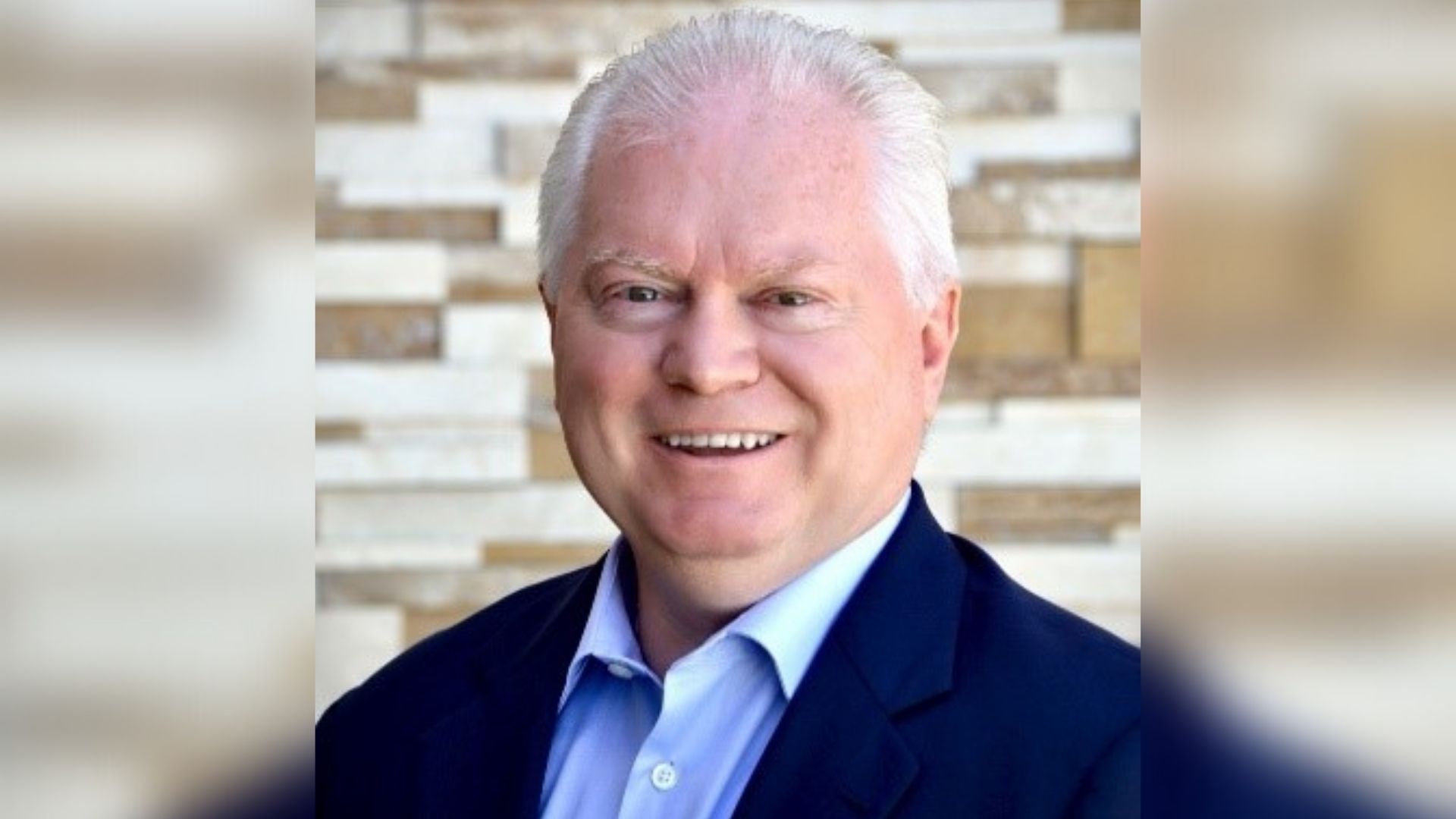 The San Manuel Band of Mission Indians (the Tribe) announced today Daniel (Dan) D’Arrigo will become Chief Financial Officer for the San Manuel enterprise. Dan comes to San Manuel with more than 25 years’ experience in senior finance and capital markets roles in the gaming, leisure and hospitality industry at some of the industry’s biggest and most successful companies.

“As Chief Financial Officer, Dan will play a critical role in leading the Tribe’s fiscal strategy, growth and development,” said Laurens Vosloo, Chief Executive Officer for the San Manuel Band of Mission Indians. “One of Dan’s greatest strengths is his credibility with the investment community and capital markets. We are very pleased that Dan is joining our team at a time when the Tribe is experiencing tremendous growth and has such great potential for new opportunities.”

“I am extremely honored and humbled to be joining the San Manuel enterprise,” said D’Arrigo. “The Tribe has achieved much success while also assembling a top-notch leadership team under Laurens’ direction. I look forward to working alongside such experienced colleagues and further positioning the enterprise for long term sustainable growth.”

Dan previously served as Executive Vice President, Chief Financial Officer and Treasurer of MGM Resorts International (MGM) in Las Vegas, where he oversaw the company’s domestic and international financial functions, including corporate finance, treasury, shared services, internal audit, and investor relations. During his tenure with MGM, Dan was instrumental in structuring the acquisition and financial strategies to acquire Mirage Resorts and Mandalay Resort Group.  He also played a key role in expanding the company’s portfolio internationally, as well as the creation of the company’s real-estate investment trust.

People On The Move: John Pierce, Vice President of Sales at LâMO Footwear 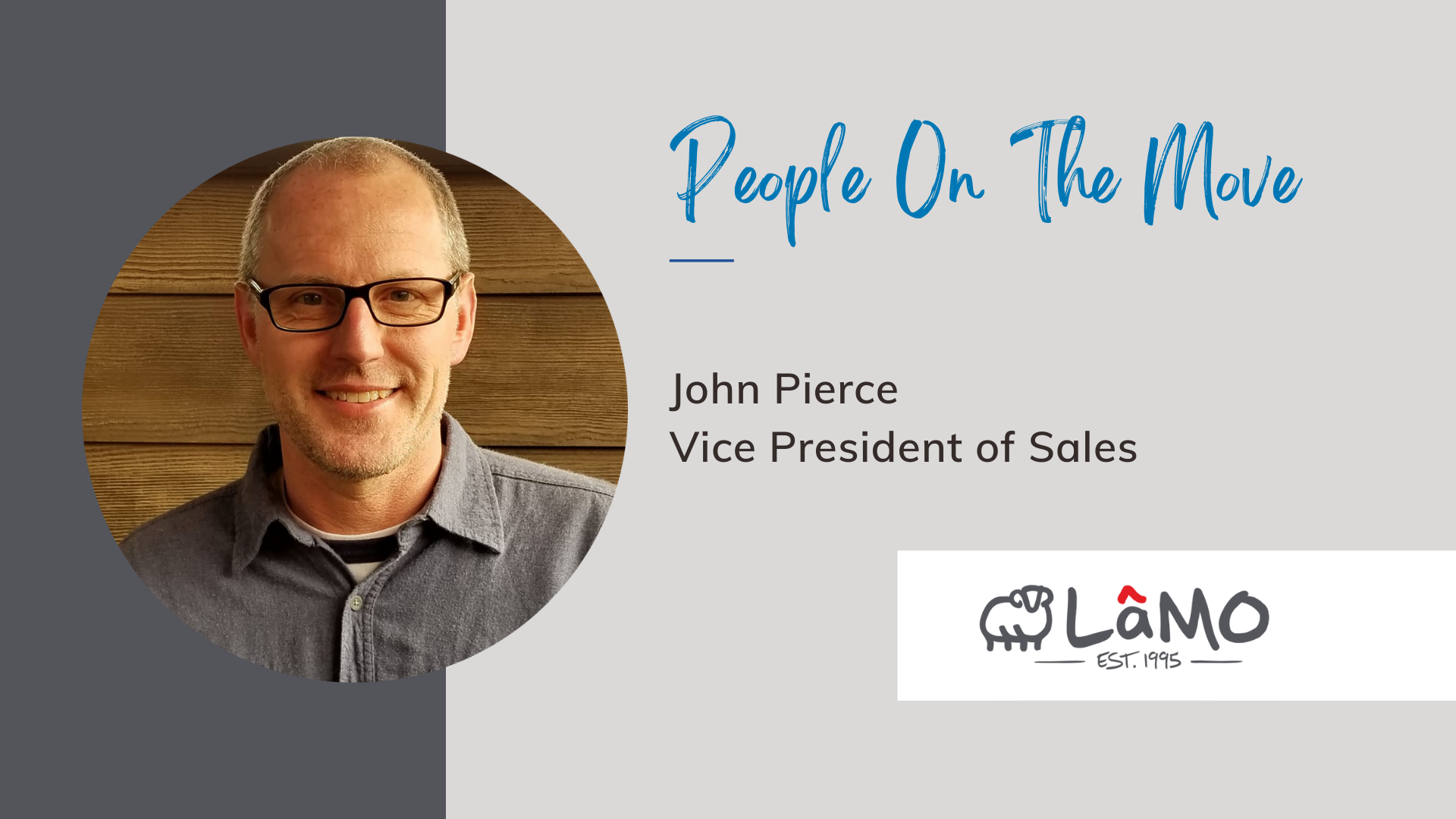 LâMO Footwear recently announced John Pierce as the company’s new Vice President of Sales. Pierce brings 30 years of industry sales and business management experience to his new role. He joins LâMO as the company gained momentum with record sales last year and has had a strong start to 2022.

People On The Move: Nicole Sanchez 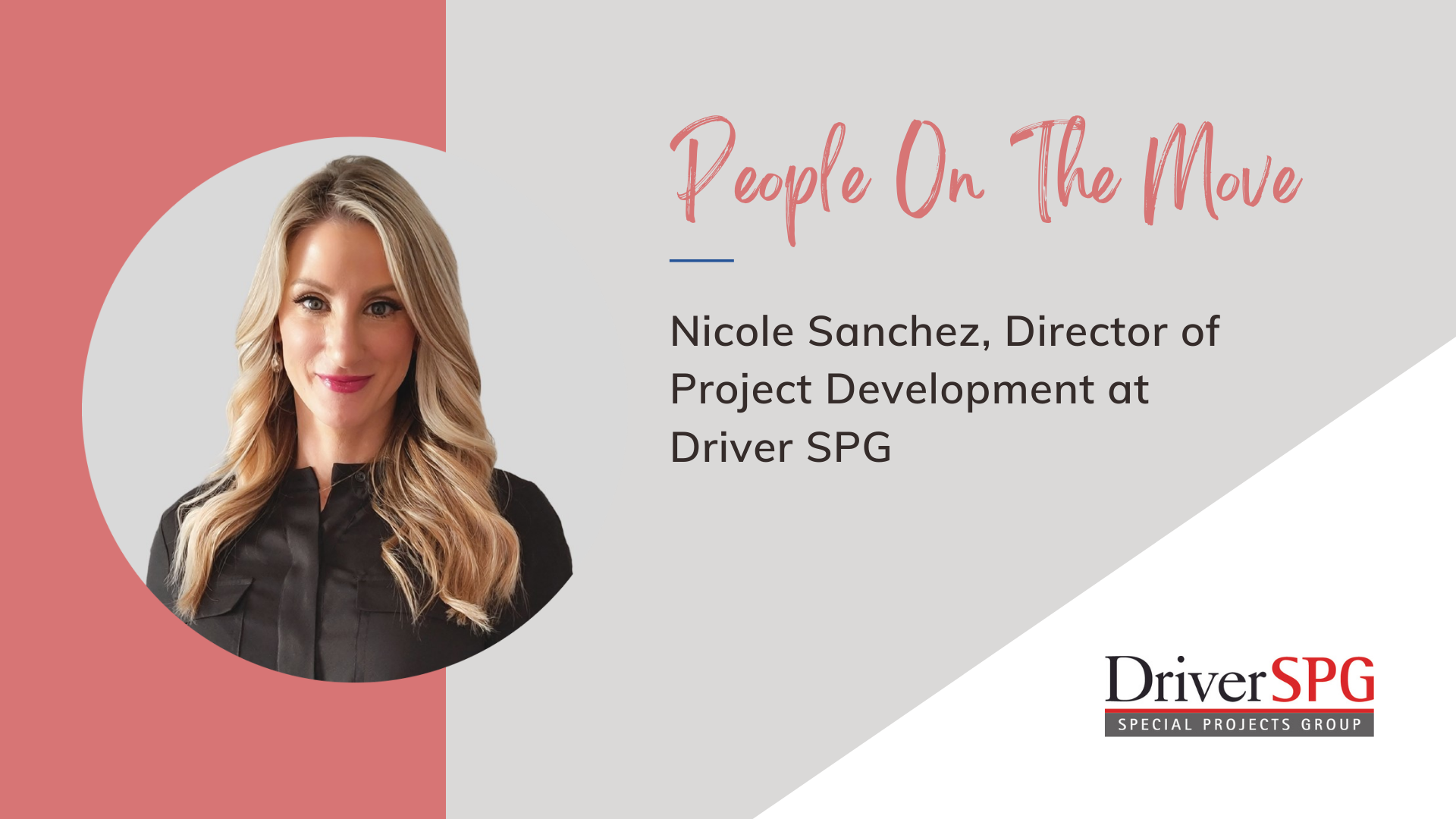 C.W. Driver Companies, a premier builder, hired Nicole Sanchez as director of project development serving Los Angeles, Orange County and the Inland Empire. With more than 10 years of experience, Sanchez will strategically lead business development efforts for Driver’s Special Projects Group by being a champion of the firm’s services.