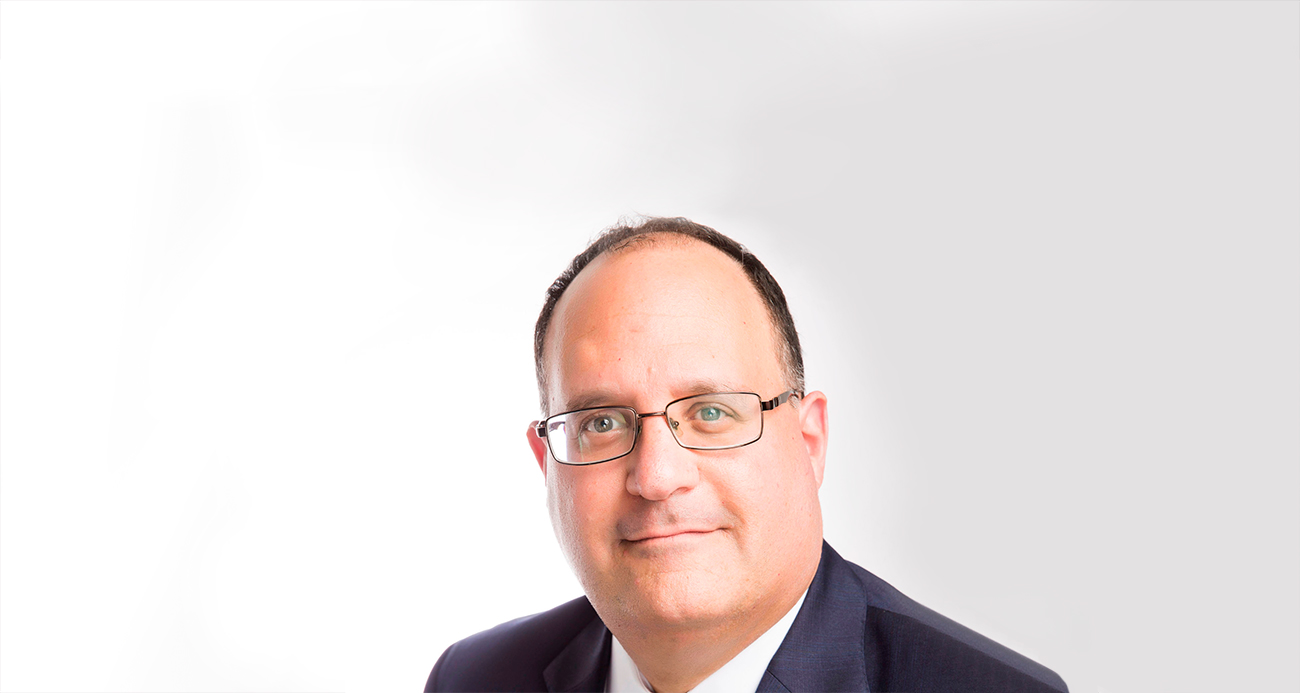 “He will bring to Pomona vast experience, a strong sense of mission and a true commitment to people,” says Pomona College President G. Gabrielle Starr. “I am looking forward to working with Rob as the College moves ahead in completing our strategic plan and creating a community in which everyone can flourish.”

Goldberg arrived at Barnard in 2014, after a 25-year career in the federal government, as a way to contribute in a new field of service. He quickly made his mark by effectively managing a $220 million budget, leading a staff of more than 500 in areas ranging from finance to dining to human resources and information technology (IT) and working in a thoughtful and open manner with faculty, staff and students.

He oversaw the design and construction of the Milstein Center for Teaching and Learning, Barnard’s award-winning $150 million library and academic building, which opened on time and on budget last year. And just this past year he led a process to acquire a new residence hall to expand the inventory of Barnard’s student housing in New York City. He worked side-by-side with faculty committees on budgets and resources, partnering with the provost to support academic endeavors. In 2017, Barnard turned to Goldberg to serve as its interim president, a role in which he guided the College during a period of transition and oversaw the creation of Barnard’s Council on Diversity and Inclusion.

In his time as Barnard’s COO, he has worked with students to help reduce out-of-pocket expenses for low-income and first-generation students. He also increased the transparency of the College’s budgeting process through regular briefings and discussions with the faculty Budget and Planning Committee, faculty meetings and student government.

Before Barnard, during his federal government service, Goldberg was responsible for the formulation, management and implementation of a more than $32 billion foreign assistance budget, and he received the Department of State’s Distinguished Honor Award in 2013.

Earlier, working for the U.S. Office of Management and Budget (OMB), he was the senior career executive responsible for management of the U.S. government’s $52 billion international affairs budget, leading OMB’s work in crafting the president’s annual budget requests as well as legislative proposals for international affairs programs.

He earned both his B.A. and M.A. in international affairs from The George Washington University. His longtime interest in global affairs is particularly fitting for Pomona, a place that constantly reaches across disciplines and also has plans for replacing the aging Oldenborg Center for Modern Languages, the College’s international hub.

He succeeds Karen Sisson, an alumna of the College who has served as vice president and treasurer for the past 11 years and announced her departure earlier this year.