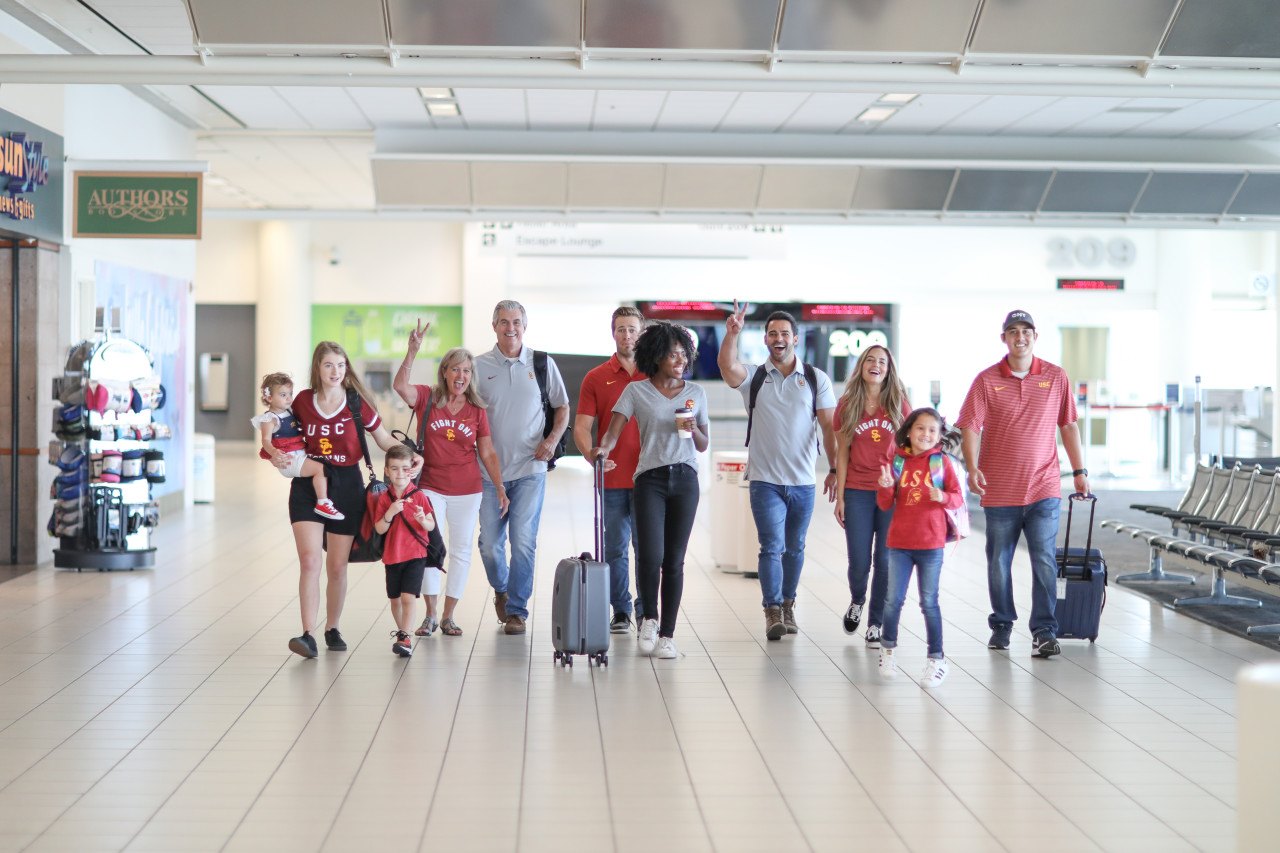 Domestic passenger volume reached 446,169 in September while the number of international travelers was 23,155, increases of 10.8% and 29.8% over September 2018, respectively. It was the third straight month of double-digit traveler growth.

During the first nine months of the year, more than 4 million air travelers were welcomed at ONT, representing an 8% increase over the same period in 2018 and marking yet another milestone for the Inland Empire facility. The number of domestic travelers exceeded 3.8 million while international travelers totaled almost 224,000, Domestic volume increased 6.5% and international grew 41.8% compared to the same period last year.