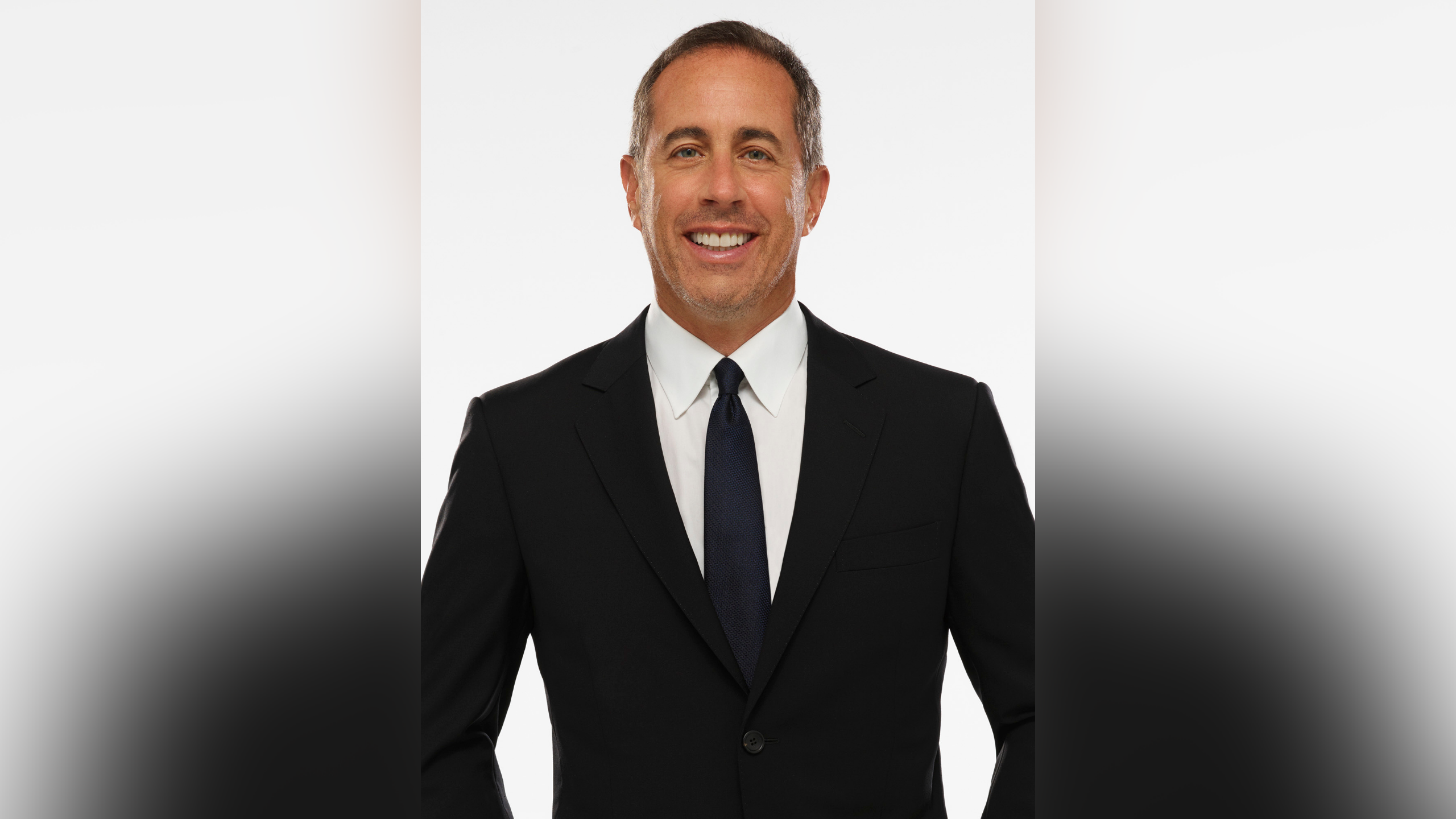 Rancho Mirage, Calif. – Entertainment icon, Jerry Seinfeld, will return to the desert in 2020 to perform three shows at The Show at Agua Caliente Resort Casino Spa. The first of three performances will take place on Saturday, February 1 at 8 p.m. with the other two performance dates forthcoming. Tickets go on sale to the general public this Saturday, October 19, at 8 a.m. This series of performances marks Seinfeld’s return to The Show after performing to a sold-out audience on March 19th of this year.

Whether delivering hilarious one-liners from his iconic television series or sharing jokes with his fans, Seinfeld has had audiences cracking up for over 25 years with his legendary sense of humor. Getting his start in 1976 at a local open mic night in New York City, it wasn’t until several early-’80s appearances on the Tonight Show Starring Johnny Carson that he reached mainstream recognition.

An internationally recognized household name as creator and co-writer of his nine-season long Emmy Award-winning eponymous sitcom, dubbed by TV Guide as “the greatest television program of all time,” Seinfeld is also a brilliant stand-up act with more than two-decade of stand-up gigs under his belt, never failing to deliver outrageously comical performances.

Seinfeld has also starred in, written and produced movies (“Comedian,” “Bee Movie”), directed and produced a Broadway hit (“Colin Quinn Long Story Short”), and even wrote a best-selling book (“Seinlanguage”) and a children’s book (“Halloween”). Seinfeld directed the off-Broadway production of “Colin Quinn: The New York Story” and the Netflix stand-up special. His latest project is the Emmy nominated and critically-acclaimed web series “Comedians in Cars Getting Coffee” which has garnered over 100 million views, and which the New York Times describes as “impressively complex and artful” and Variety calls “a game-changer.”

Most recently, Seinfeld has been performing at the Beacon Theatre as part of a year-long residency entitled, “Jerry Seinfeld: The Homestand.” He recently made his Netflix debut with the original stand-up special “Jerry Before Seinfeld.”

Additional shows and events coming to The Show at Agua Caliente Rancho Mirage:
ABOUT THE SHOW
The Show, Southern California’s premier concert theater located at Agua Caliente Resort Casino Spa Rancho Mirage, is a stunning venue with 2,101 seats across four levels. With expansive views and no seat more than 125 feet from the stage, there’s not a bad seat in the house. For the ultimate in luxury, 12 boxes offer catering, private bars, and bottle service. Opened in 2009, The Show is celebrating 10 years of playing host to a lineup that reads like a hall of fame: Don Henley, Jerry Seinfeld, Toni Braxton, Dolly Parton, Willie Nelson, Steven Tyler, Sting, Alan Jackson, Tony Bennett, Martina McBride, Duran Duran, John Fogerty, ZZ Top, Goo Goo Dolls, and many more have all performed here.
ABOUT AGUA CALIENTE CASINOS
The Agua Caliente Casinos, located in Palm Springs and Rancho Mirage, are the Coachella Valley’s foremost resort gaming destinations. Agua Caliente Resort Casino Spa Rancho Mirage is a AAA Four-Diamond and Forbes Travel Guide Recommended property, ranked top 10 for “Best Casino Outside of Las Vegas” in USA TODAY’s 10Best Readers’ Choice 2018 travel awards, and is also home to the Forbes Four-Star Sunstone Spa, ranked in the top spas in the U.S. and no. 1 in California by Spas of America’s Top 100 Spas 2018. Agua Caliente Rancho Mirage is also home to Southern California’s premier entertainment venue, The Show, which features a legendary lineup of performers. Agua Caliente Casino Palm Springs offers the newest games, a variety of table action, and high-limit gaming, plus fine dining and shopping, all in a fabulous resort setting in historic downtown Palm Springs at the site of the area’s natural hot water springs. The Agua Caliente Casinos are owned and operated by the Agua Caliente Band of Cahuilla Indians, which also owns the world-renowned Indian Canyons and Tahquitz Canyon hiking trails, and the Indian Canyons Golf Resort.
###