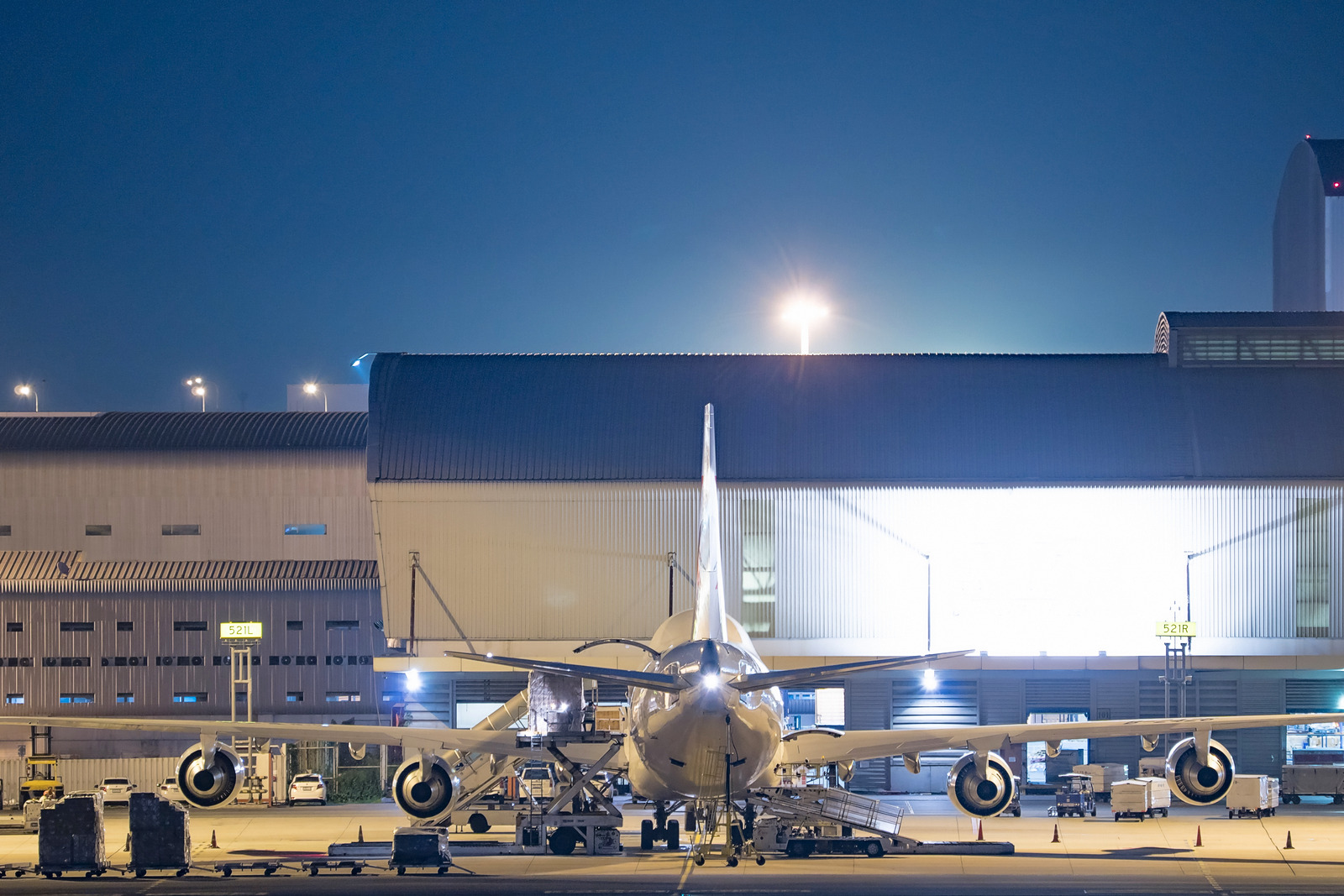 (Ontario, California – April 15, 2020) – Passenger terminals across Southern California’s Ontario International Airport (ONT) have been quiet for much of last month, but air cargo shipments into and out of Ontario International Airport (ONT) posted one of their largest single-month gains ever. This has underscored the critical role ONT and Southern California’s Inland Empire play in managing and safeguarding the nation’s supply chain.

“Our airport is the heart of one of the most vital supply chain networks in the country, and during this time of crisis, it has become an even more vital transshipment hub for many household supplies ordered online,” said Mark Thorpe, chief executive officer of the Ontario International Airport Authority.

The 21.95% increase in air cargo tonnage in March 2020 compared with March 2019 was the second greatest monthly increase since ONT transitioned in local control under the Ontario International Airport Authority in November 2016. The greatest year-over-year increase since then was reported in January 2018 when cargo tonnage increased 22.87 percent over the same month the previous year.

Cargo volumes at ONT are particularly notable given recent declines in freight shipments handled by larger airports around the world. According to the CAPA Centre for Aviation which analyzes trends in the aviation and travel industry, the top 20 cargo airports all experienced “sharp” declines from January through March because of the coronavirus pandemic. The report, released April 8, is available here.

The Ontario freight market, which includes a vast warehouse network proximate to major inter-state highways and the nation’s largest seaport complex, was the top-ranked U.S. market for outbound cargo in 2018. Commercial freight shipments through ONT totaled more than 760,000 tons in 2019, up 5.1% over 2018.

Passenger volumes, meanwhile, decreased significantly in the last two weeks of March as state and county stay-home orders were implemented, leading to a 46% decline in the number of passengers who traveled through ONT during the month. From January through March, consequently, were 7% lower than the first quarter last year.

“We look forward to a return to full commercial air travel schedules in the months ahead when the coronavirus is brought under control and passengers take to the skies again, but in the meantime, we anticipate that cargo operations will remain strong and continue to keep critical U.S. supply chains open, drive the Inland Empire economy, and support our national economy as it recovers,” Thorpe said.