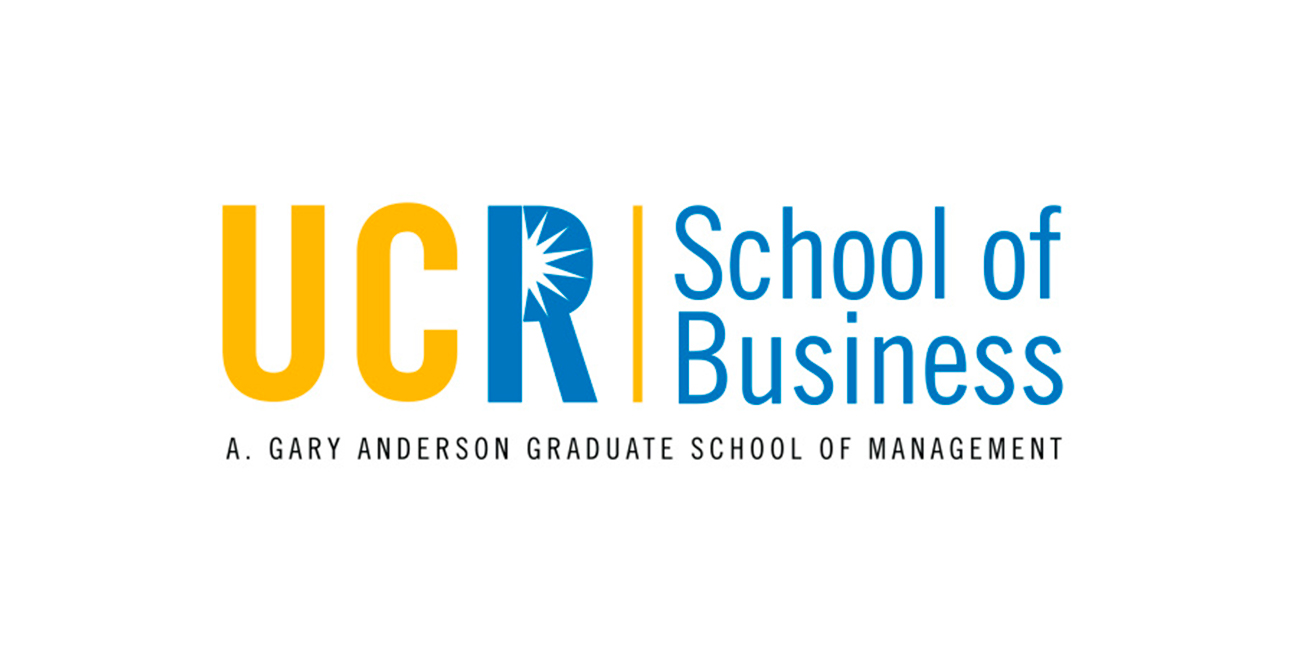 
December 19, 2019— RIVERSIDE, Calif. (www.ucr.edu) — Like California’s other major metro areas, the Inland Empire’s economy is defying recessionary fears and, in fact, is helping to drive the state’s continued economic expansion, according to an analysis released today by the UC Riverside School of Business Center for Economic Forecasting and Development. Over the past year, the region has experienced a higher share of job growth than the nation, California as a whole, and neighboring Southern California metros.

“While employment growth in the Inland Empire, and across other geographies, has indeed slowed from previous years, it has not stopped or reversed and shouldn’t be interpreted as a sign of a downturn,” said Adam Fowler, Director of Research at the Center for Economic Forecasting. The Inland Empire’s annual job growth stood at 2% as of October 2019, outstripping growth in the United States (1.4%), California (1.8%), the Los Angeles metro area (1.3%), Orange County (1.2%), and matching San Diego County (2%).

“For the Inland Empire, the key takeaways in these numbers are the region’s overall competitiveness with other urban metros amidst a tight labor market, and that job growth is coming from a wide, healthy range of industries,” said Fowler. Of 15 employment sectors, only five lost positions over the year in the Inland Empire.

Importantly, in addition to job growth, the region’s labor force has expanded, albeit only slightly and at a slower rate than in past years. However, the 0.4% annual increase in the local labor force stands in contrast to contracting labor forces in nearby Orange County (-0.4%) and Los Angeles (-0.1%), as well as in the state as a whole (-0.3%).

“The healthier growth in the Inland Empire’s work force is being driven in part by one of the region’s most compelling competitive advantages – greater home affordability relative to surrounding areas,” said Fowler.

Home Price Climb: As one of the last bastions of relatively affordable real estate in Southern California, home prices in the Inland Empire still have room to grow. The median price of a single-family home in the region rose 4.7% from the 3rd quarter of 2018 to the 3rd quarter of 2019. This surpasses price growth in the state as a whole (2.2%) as well as in every other Southern California metro (Los Angeles 3.1%, Orange County 0.3%, San Diego 0.1%).

Wage Pressure: Driven by a tight labor market, nominal wages continue to steadily increase in the Inland Empire, however not as quickly as in the state overall (3.8% vs 4.2% wage growth from the first half of 2018 to the first half of 2019). But as employers compete for talent from a limited pool, the upward pressure on earnings will continue.

Consumer and Business Spending: Higher wages and gains in employment have boosted spending in the IE. Taxable sales in the region jumped 4.1% on an annual basis compared to 3.7% in the state overall. And while every spending category expanded over this period, Business and Industry receipts, which represent business-to-business spending, topped the list at 4.2% growth.

Trade Stumbles: Trade through the Ports of Long Beach and Los Angeles totaled $313.1 billion in the first nine months of 2019, a 7.9% decrease from the same period in 2018. Not surprisingly, trade with China saw the steepest decline, but even if the trade war with that nation persists, it won’t end the current expansion in the U.S. or the region. Notably, freight activity through Ontario International Airport increased 3.5% in 2019.

Logistics Space in Demand: Newly added stock rather than declining demand has slightly increased the vacancy rate among warehouse and distribution properties in the Inland Empire. But the 4.4% increase in asking rents among these properties from the 3rd quarter of 2018 to the 3rd quarter of 2019 reaffirms strong demand from the region’s expanding logistics sector. Indeed, rent costs have not grown at the same pace in Orange County (2,3%), Los Angeles (2.9%), or San Diego County (3.1%).

The new Inland Empire Business Activity Index is now available. The Index tracks performance of the Inland Empire regional economy on a quarterly basis and is adjusted for seasonal variations. The composite indicator is estimated using a wide range of economic data including employment, economic output, income, real estate, and other indicators at the national, state, and metropolitan level. The Index is produced entirely by the UC Riverside School of Business Center for Economic Forecasting and Development.

The UC Riverside School of Business Center for Economic Forecasting and Development is the first major university forecasting center in Inland Southern California. The Center produces economic forecasting and policy research focused on the region, state, and nation. Learn more at UCREconomicForecast.org.

Stater Bros. Celebrates Holiday Season with over $840,000 in Donations