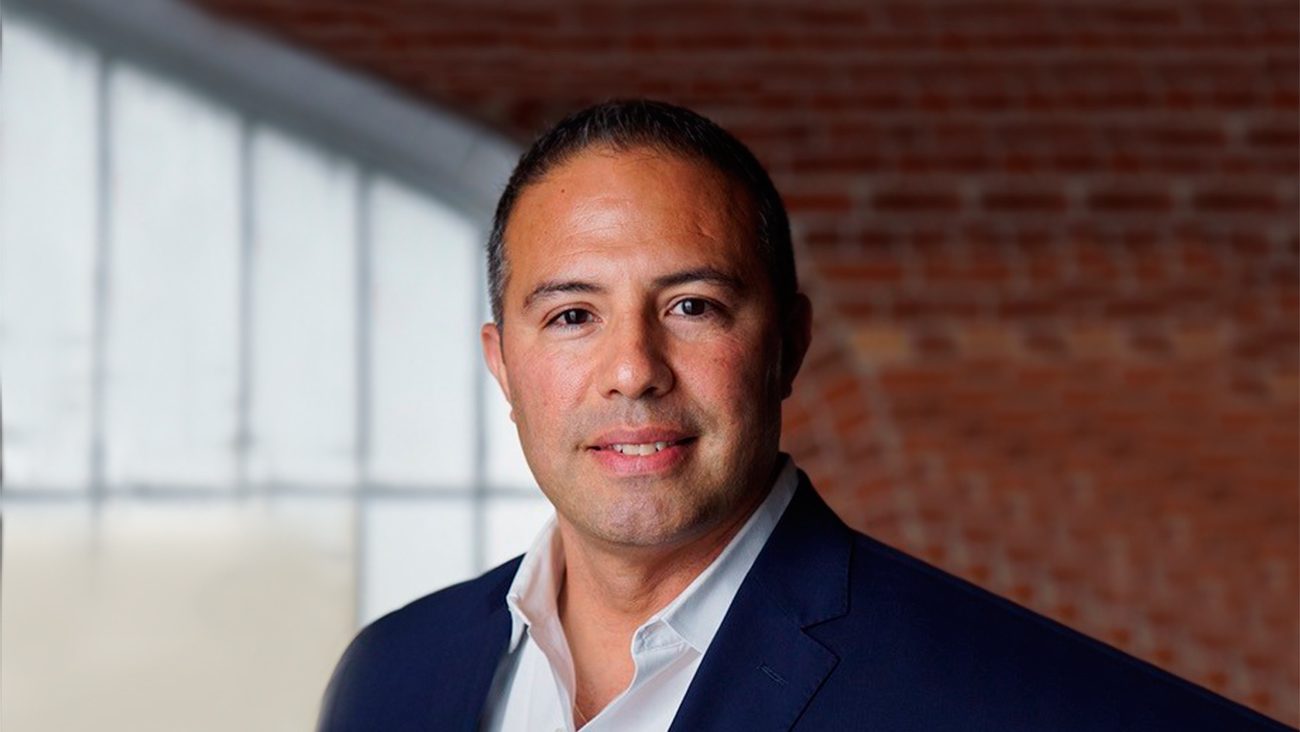 With a strong law enforcement and security background spanning more than 30 years with the FBI, Internal Revenue Service, Los Angeles Police Department and private security services, Mr. Gomez will significantly add to our current capabilities and our ongoing efforts to provide safety and security for San Manuel citizens, employees, visitors, and government and commercial interests.

Mr. Gomez holds a Bachelor of Science degree in Accounting from California State Polytechnic University, is a graduate of the FBI Academy, as well as the Los Angeles Police Academy. He also completed national joint terrorism task-force training, executive management, intelligence officer and senior federal law enforcement official training at Quantico, Virginia. Over the last five years, Mr. Gomez has performed the role of Security Contributor for ABC News, contributing commentary and analysis for the network on security-related incidents world-wide.

He is the recipient of the Attorney General’s Award for Distinguished Service following the culmination of a major nationwide gang investigation.

About the San Manuel Band of Mission Indians

The San Manuel Band of Mission Indians is a federally-recognized Indian tribe located on the San Manuel Indian Reservation near Highland, California. San Manuel exercises its inherent sovereign right of self-governance and provides essential services for its citizens by building infrastructure, maintaining civil services, and promoting social, economic and cultural development. As descendants of the indigenous people of the San Bernardino highlands, passes, valleys, mountains and high deserts, the Serrano people of San Manuel have called this area home since time immemorial and are committed to remaining a productive partner in the San Bernardino region. 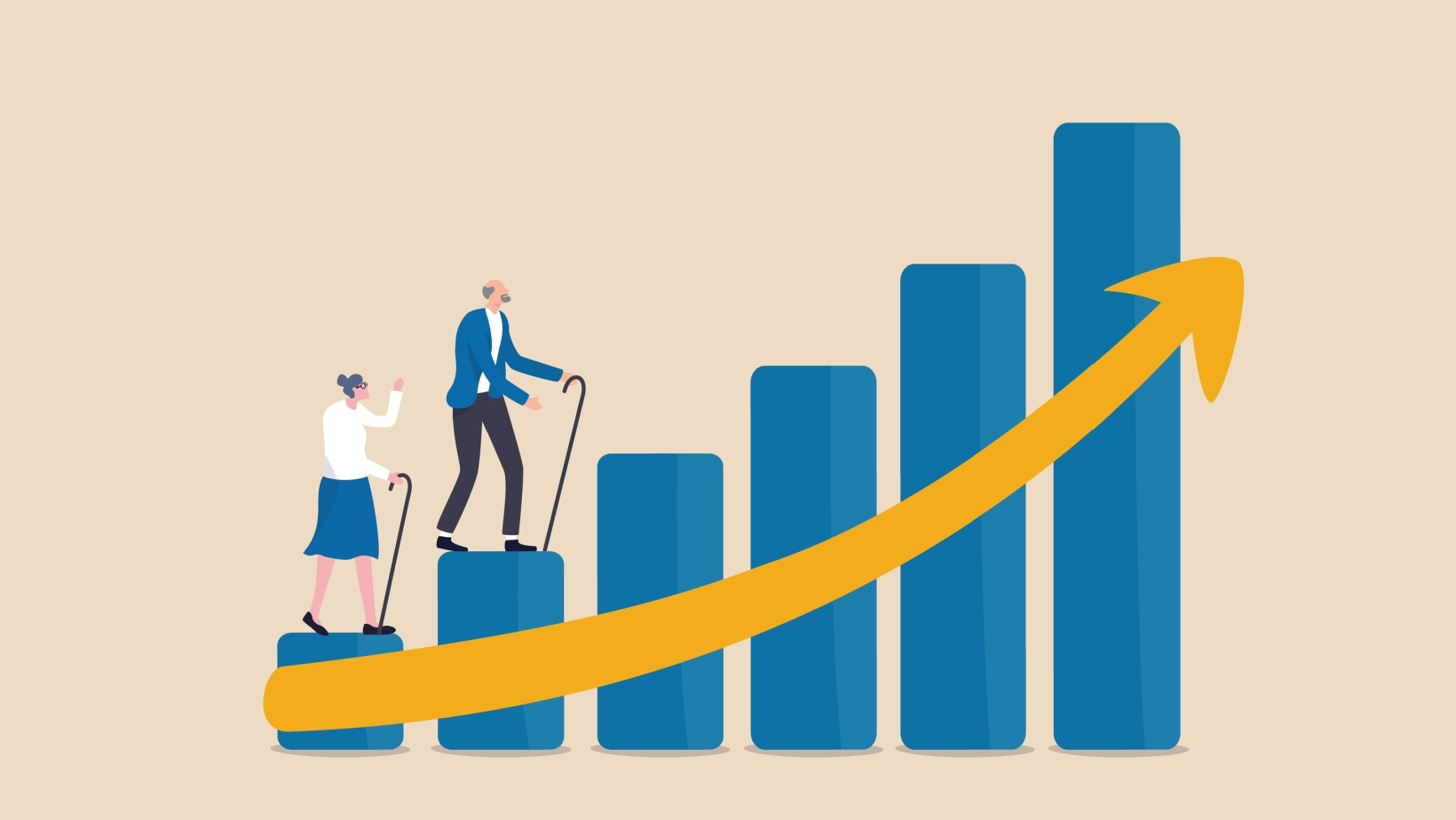 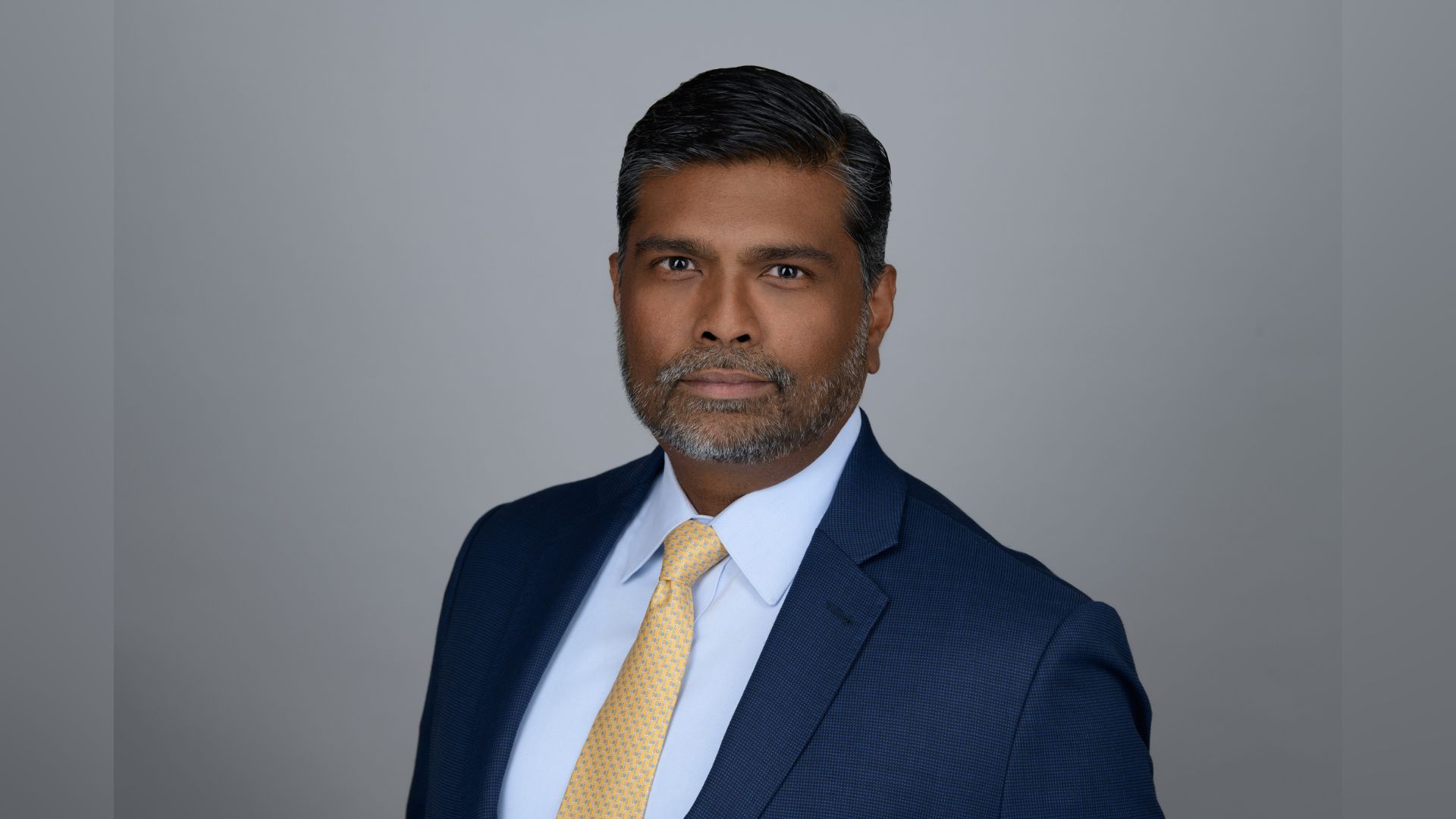