As national Women’s Small Business Month comes to a close, now is a perfect time to commemorate and reflect upon the October 1988 passage of the Women’s Business Ownership Act. Prior to the passing of this legislation, women were required to have a male relative as their co-signer on business loans.

A lot has changed in 31 years in the Inland Empire and the rest of the United States.

Women small business owners are poised to end 2019 on a high note, with 84 percent anticipating year-over-year revenue growth, according to Bank of America’s 2019 Women Business Owner Spotlight. In the Inland Empire, this optimism is buoyed by a 2.3 percent growth in jobs – the highest in Southern California – over the past year.

To better understand this thriving community of business owners, Bank of America surveys women business owners annually across the country to gain insights into their goals, aspirations and concerns.

Notably, this year’s survey found that women entrepreneurs are more confident in their revenue, hiring and expansion plans compared to their male counterparts.

Mixed with this optimism and momentum were reflections on the challenges of establishing and financing a small business – including the extent to which gender bias may play a role. For example, more than half of women entrepreneurs say they don’t feel that they have the same access to capital as their male counterparts.

When reflecting upon positive influences on their success, more than half of women business owners identified external factors like experiencing adversity, obtaining a college degree and having a mentor have helped them achieve success. This is an especially important factor for women small business owners in the Inland Empire region, which rates as one of the lowest metros in California in educational attainment for women.

When asked for the single character trait that has had the greatest impact on their business success, women entrepreneurs identified integrity (23 percent) as the top personality attribute, closely followed by perseverance (22 percent).

Looking to the future, business owners agree that having more women in positions of influence would be the most impactful in paving the way for the next generation of women in business.

And we couldn’t agree more.

As the nation’s leading small business lender, with approximately 40 percent of the 12 million small business owners we serve being women, Bank of America recognizes just how vital the role of women is in driving economic growth.

Education, training and networks play key roles in entrepreneurial success, which is why we have formed partnerships to connect women entrepreneurs to these resources. Through the Tory Burch Foundation Capital Program, we have committed more than $50 million to help female entrepreneurs grow their businesses. For the sixth consecutive year, we also partnered with the National Association of Women Business Owners (NAWBO), serving as the presenting sponsor of the annual Women’s Business Conference.

We are proud to do our part by providing the capital, opportunities and tools women entrepreneurs tell us they need to help launch and grow their businesses, so that they have the power to advance their businesses and make significant contributions to our economy.

How to Turn Your Employees into Brand Ambassadors 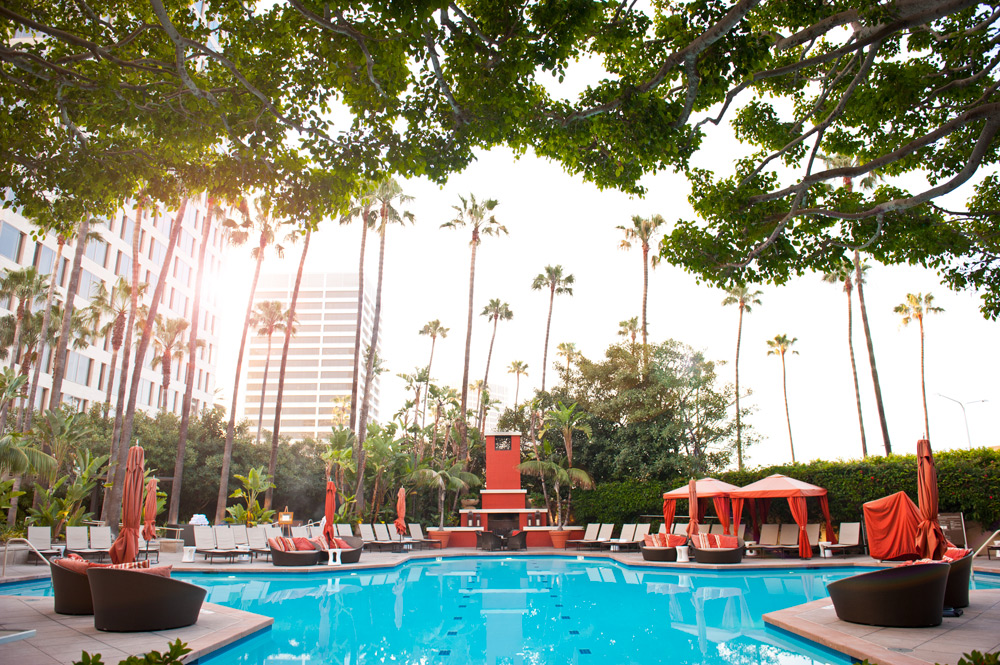