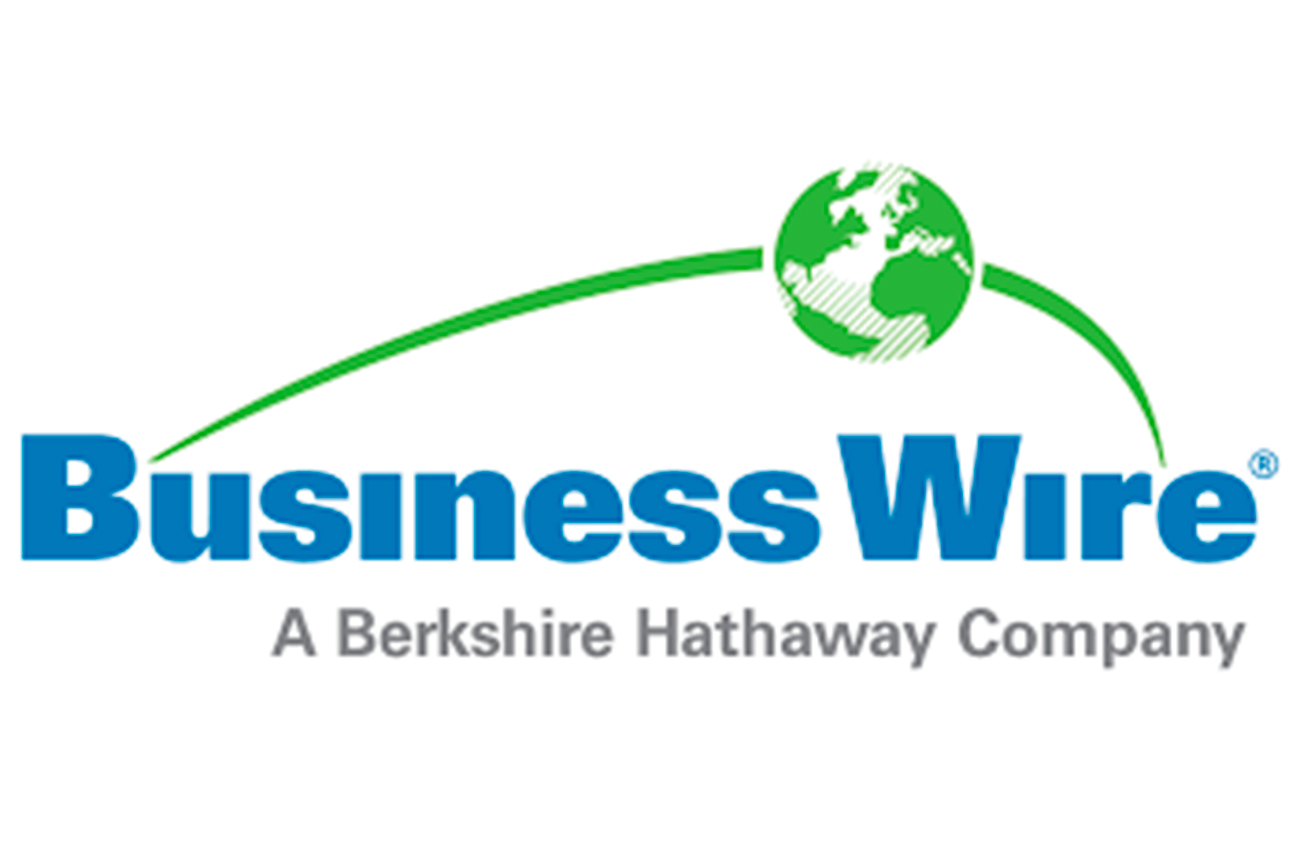 Hours before trial on the matter was to begin, Hoist Fitness Systems, Inc. agreed to stipulate to a final judgment that TuffStuff’s patented Selectorized Bio-Arc machines do not infringe Hoist’s patents, effectively ending the district court litigation and likely sending the matter to the Federal Circuit on appeal.

“We feel the district court was absolutely correct in the way it construed the claims of the patents-in-suit,” said Rudy Telscher, a partner at Husch Blackwell and TuffStuff’s lead legal counsel. “Should the plaintiff choose to press this matter on appeal, we will defend our position vigorously.”

The litigation is one component of a larger dispute between TuffStuff and Hoist in which Hoist has repeatedly alleged that TuffStuff’s Bio-Arc line of products infringe multiple Hoist patents. In September 2018 Hoist filed an additional lawsuit at the U.S. International Trade Commission (ITC) concerning the same patents-in-suit as those found to be non-infringing in the recently concluded district court litigation.

In order to end the ITC matter quickly and efficiently, TuffStuff entered into a consent order in May 2019 that forbids TuffStuff from importing Bio-Arcs into the United States until the underlying patent dispute comes to a final conclusion in favor of TuffStuff. Importantly, the consent order admits no wrongdoing by TuffStuff—patent infringement or otherwise. Similarly, TuffStuff made no settlement payment to Hoist as part of the consent agreement. Pursuant to the agreement, however, Bio-Arcs are currently only marketed and sold to customers outside of the United States.

“Securing a judgment of non-infringement in district court is a big step toward ending this dispute and clearing the way for Bio-Arcs to be sold in the U.S.,” said TuffStuff President and CEO Cammie L. Grider. “We look forward to resolving this matter once and for all by demonstrating that our patented technology does not infringe Hoist’s patents.”

TuffStuff was founded by Sherman Grider in 1971. While it is the only fitness company in the United States with the capability to manufacture any product it sells, some product lines, like the Bio-Arc, have overseas production lines. Using its proprietary designs and methods, however, TuffStuff is currently exploring options for ramping up production of the Bio-Arc line of products domestically, adding to what is already one of the largest American production lines in the fitness industry.

“My late husband dedicated much of his life to inventing and developing new technology to assist people with leading healthy lives,” said Cammie Grider. “He would not have wanted us to buckle under to these unfounded allegations, so we intend to fight for our company and Sherman’s legacy.”