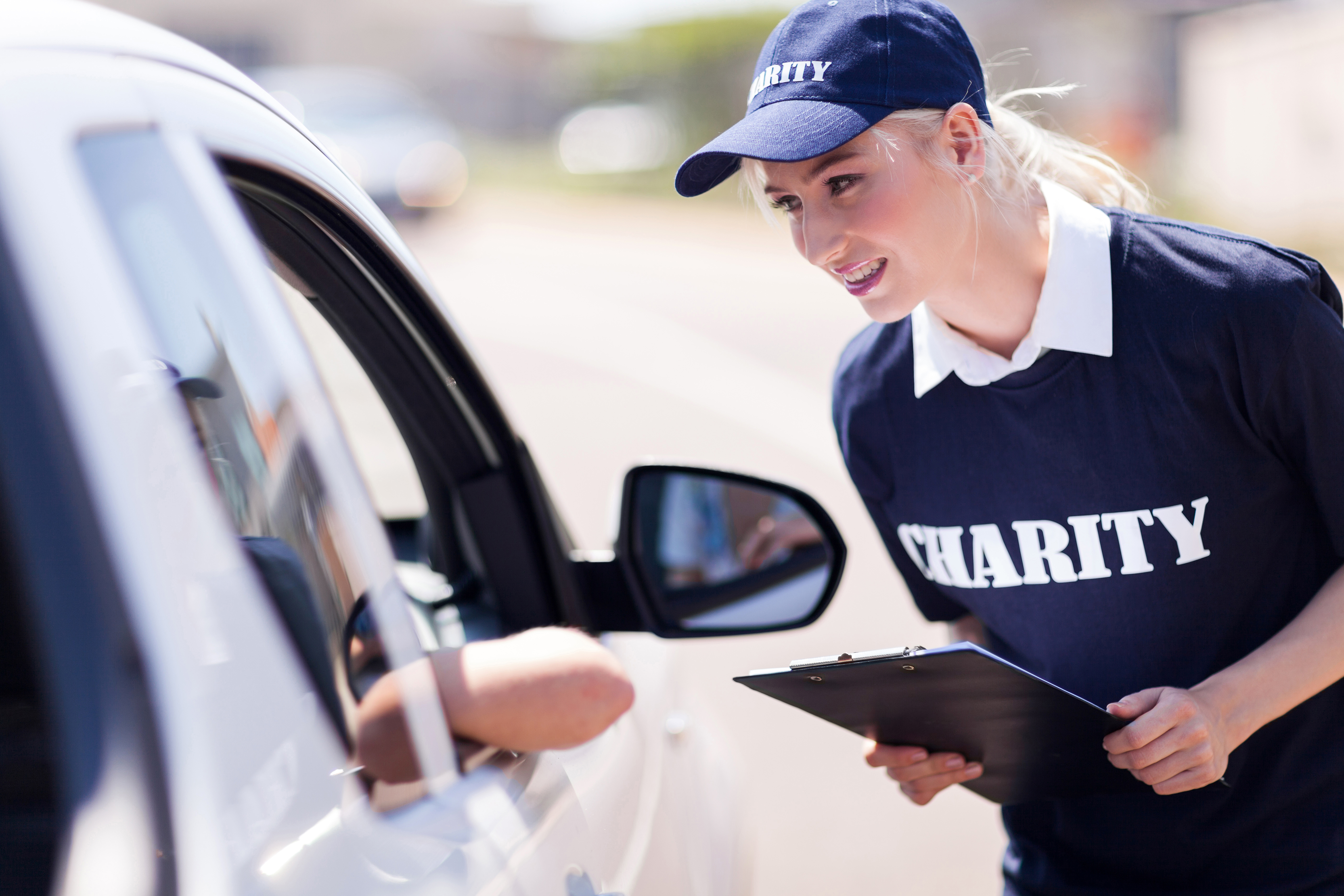 Press Release — Irvine, CA (November 14, 2019) – Beginning today through Jan. 2, 2020, Subaru of America, Inc. will give consumers the opportunity to grant transformational wishes for children battling critical illnesses by electing to donate to Make-A-Wish® after purchasing or leasing a new Subaru vehicle.

As part of the twelfth Subaru Share the Love® Event, between Nov. 14, 2019 and Jan. 2, 2020, Subaru will donate $250 for every new Subaru vehicle purchased or leased to the customer’s choice of participating national charities, including Make-A-Wish. This year will be the fourth consecutive year there will be no cap placed on the total donation from Subaru to Make-A-Wish and other Subaru Share the Love Event charitable partners.

Since becoming a national charity partner beneficiary in 2011, Make-A-Wish has received a total of more than $20 million in donations through the Subaru Share the Love Event. These funds have allowed more than 2,200 children nationwide to replace fear with confidence, anxiety with hope and sadness with joy due to the powerful impact of a wish come true.

This year, 15 Make-A-Wish chapters across 22 Subaru retailer locations have been chosen as hometown charities, to which customers will be able to direct their support. Locally, DCH Subaru of Riverside selected Make-A-Wish Orange County and the Inland Empire for its hometown charity and will match Subaru of America’s donation to the chapter.

To learn more about how to join Subaru and others in making life-changing wishes possible for children with critical illnesses, visit wish.org/Subaru.

About Make-A-Wish® Orange County and the Inland Empire

Make-A-Wish® creates life-changing wishes for children with critical illnesses. Founded in 1980 when a group of caring volunteers helped a young boy fulfill his dream of becoming a police officer, Make-A-Wish is one of the world’s leading children’s charities, with 60 chapters in the United States and its territories. With the help of generous donors and nearly 40,000 volunteers, Make-A-Wish grants a wish every 34 minutes and has granted more than 315,000 wishes in the United States and its territories since its inception. For more information about Make-A-Wish Orange County and the Inland Empire, visit www.ocie.wish.org and discover how you can share the power of a wish®.

About Subaru of America, Inc.

Subaru of America, Inc. (SOA) is a wholly-owned subsidiary of Subaru Corporation of Japan. Headquartered at a zero-landfill office in Camden, N.J., the company markets and distributes Subaru vehicles, parts and accessories through a network of more than 630 retailers across the United States. All Subaru products are manufactured in zero-landfill production plants and Subaru of Indiana Automotive, Inc. is the only U.S. automobile production plant to be designated a backyard wildlife habitat by the National Wildlife Federation. SOA is guided by the Subaru Love Promise, which is the company’s vision to show love and respect to everyone and to support its communities and customers nationwide. Over the past 20 years, SOA has donated more than $165 million to causes the Subaru family cares about, and its employees have logged more than 40,000 volunteer hours. As a company, Subaru believes it is important to do its part in making a positive impact in the world because it is the right thing to do.