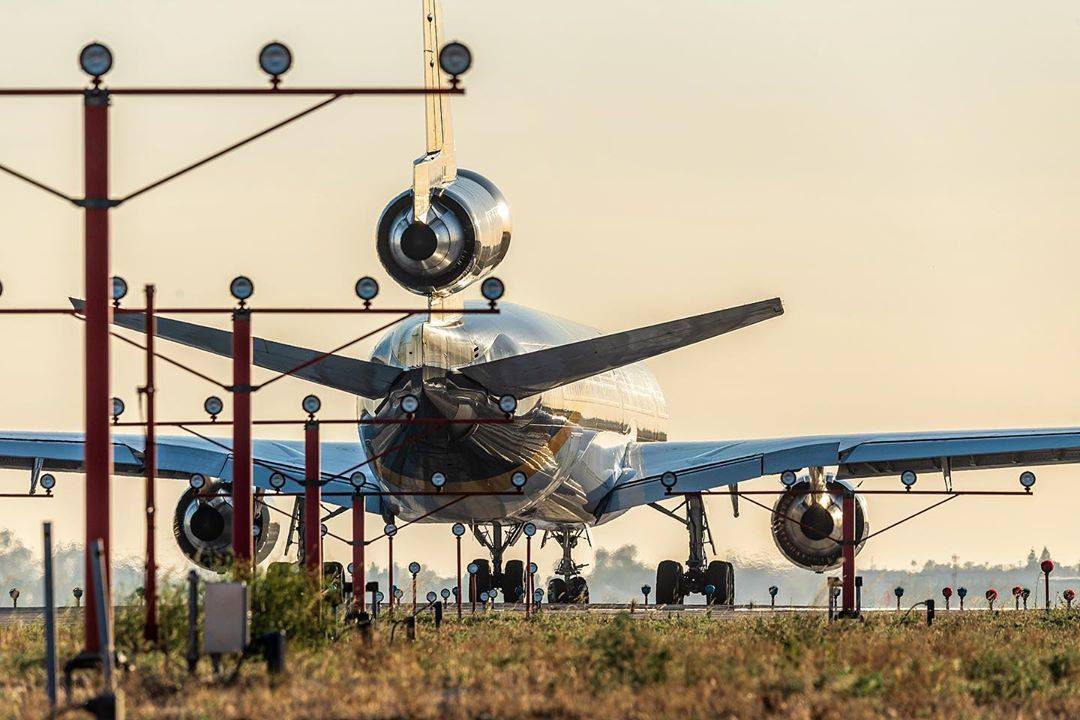 (Ontario, California – November 18, 2019) – The number of passengers who traveled through Ontario International Airport in October rose by double-digits for the fourth consecutive month, as the Southern California airport welcomed half-a-million air travelers.

Passenger volume totaled more than 504,000 including 480,000 domestic travelers and 24,000 international passengers, an increase of 10.5% over October last year. Domestic and international volumes grew by 10.3% and 13.9%, respectively.

From January through October, more than 4.5 million passengers arrived and departed ONT, including more than 4.3 million domestic travelers. For the first 10 months of the year, total travelers rose 8.3% over the same period a year ago. The number of domestic passengers increased by nearly 7% while international travelers climbed 38.5%.

“Passenger growth continued to be strong in October, a reflection of the ongoing confidence airlines and air travelers have for Ontario,” said Mark Thorpe, chief executive officer of the Ontario International Airport Authority. “It is a reminder that our customers remain highly satisfied with our facilities, services, and amenities, not to mention Ontario’s hallmark stress-free experience.”

Commercial freight shipments grew 4.6% percent in October to more than 66,000 tons after being flat in September. For the year, freight volume was up 3.5% to more than 605,000 tons over the first 10 months of last year.

Mail shipments, meanwhile, decreased by almost 42% in October and 23% on a year-to-date basis.

The ‘Strong Workforce Program’ Launched Three Years Ago; How is it doing today?