FONTANA, CA February 12, 2019 – Fontana Resources at Work dba Industrial Support Systems has been providing services to an underserved workforce for over 55 years. The ultimate mission & vision for the organization has always been commitment. The commitment to maintaining a stable environment wherein individuals with disabilities are provided services and support that will enable them to overcome barriers to employment and empowering them to maximize their fullest potential. The leadership, stakeholders and team members have “One Mission, One Goal” and that is –Achieving Independence through Employment. Over the past 5 years the organization has encountered its highs & lows. However, their success is realized through the success of the consumers/clients that they’re provided the opportunity to being self-sufficient and living a lifestyle that everyone desires. Fontana Resources at Work Board President, Dolores Armstead states: “Employing people with disabilities is a benefit to everyone. “

On Thursday, March 14, 2019 from 5:00 pm – 9:00 pm, the Board Members of Fontana Resources at Work will host a 55th Anniversary Fundraiser at the Sierra Lakes Golf Club in Fontana. The 55th Anniversary theme is “Inclusion.” The evening event will recognize FRW consumers: Jason Pedersen & John Champion in addition to hi-lighting the organizations Past while toasting to the future. Fontana Resources at Work future commitment is to working in unity with others to help build inclusion for an underserved workforce where they can thrive to their fullest potential.

The Keynote Speaker for the evening is “Ron Brown” a stellar athlete in Track & Football. In 1984 Ron participated in the Los Angeles Olympics. This proved to be a smart move because Ron and the other three members of the 4 x 100-meter relay team earned Olympic gold and set a World Record for the U.S. and Ron placed fourth in the 100-meter race. Ron’s good fortune continued when he signed on with the Los Angeles Rams as a second-round draft pick just days after the Olympics ended. He spent four successful years with the Rams. As a former world-class athlete, Ron Brown knows the dedication it takes to succeed at the highest level. His commitment to excellence and work in championing social causes are especially appropriate to the express dedication to addressing issues of social inequity. Now retired from professional sports, Ron is currently Business Affairs Director for the NFL “Goals for Life” mentoring at-risk children. It’s fitting that Ron is the perfect choice to be Keynote Speaker for Fontana Resources at Work 55th Anniversary. Join the 55th Anniversary Fundraiser by purchasing your tickets at: www.industrial-support.org 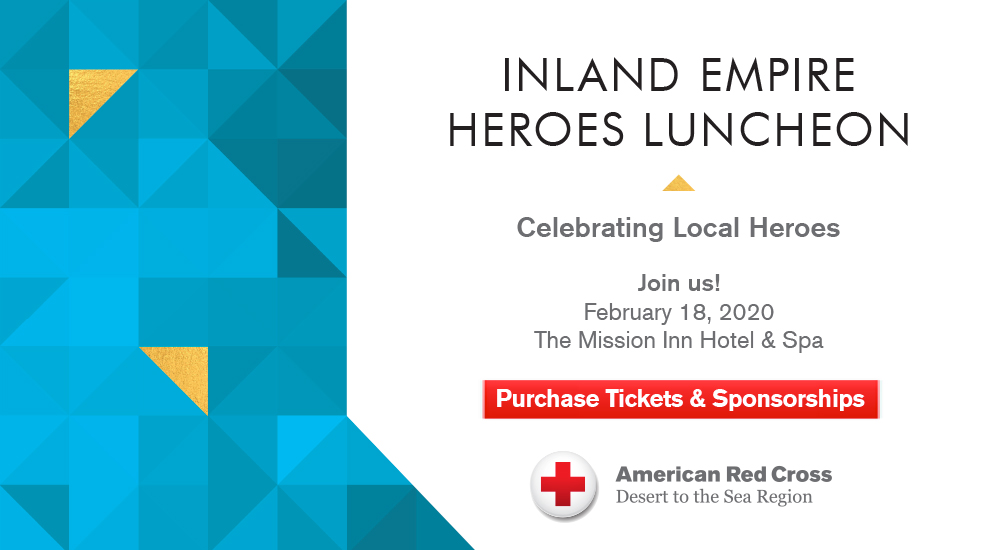