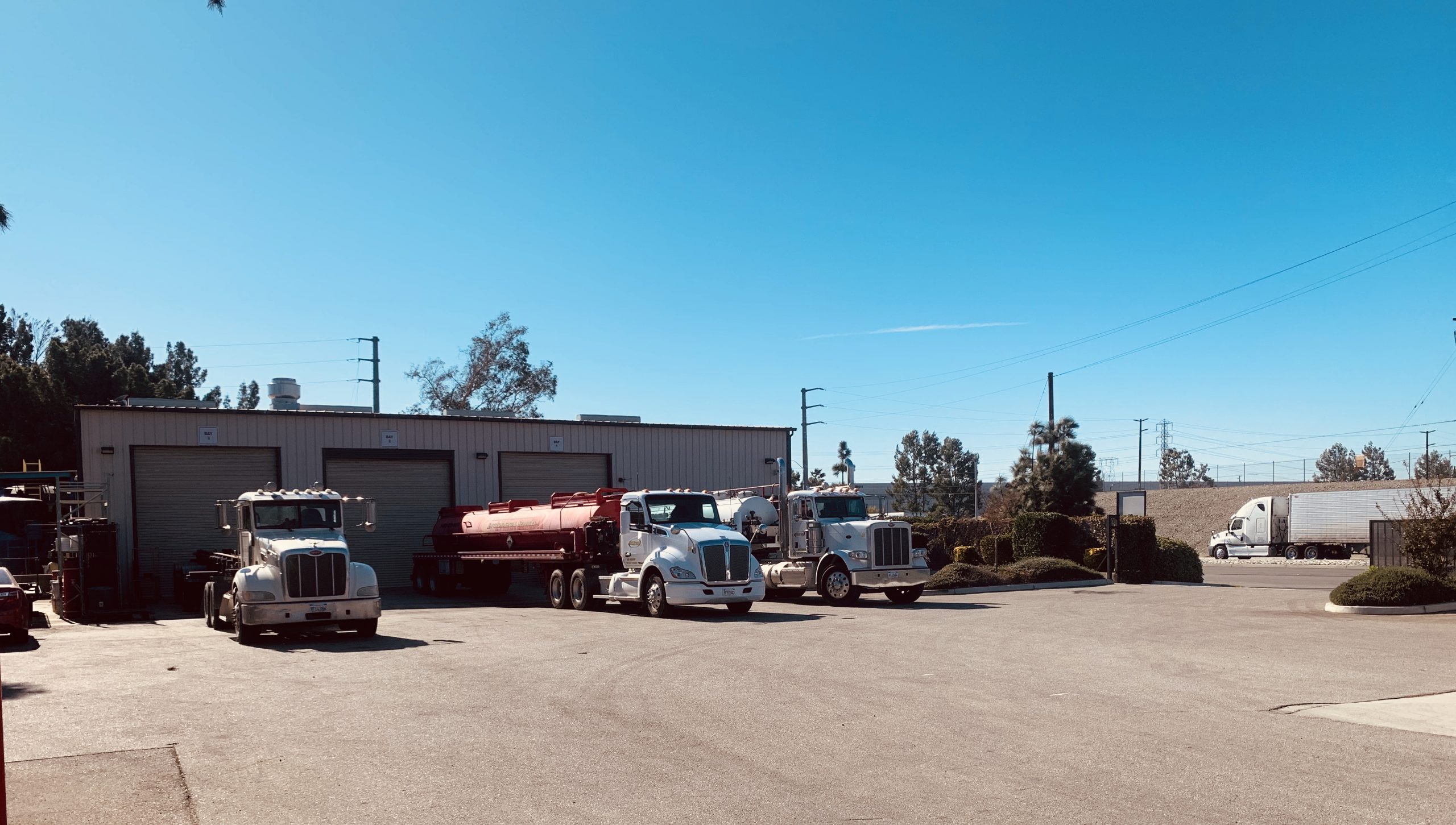 Friday, June 26th — DWG Capital Partners will work with the facility’s new operating partner, Stone Bear Reclamation, to treat non-hazardous wastewater, recycling as much as 150,000 gallons a day. Located at 11225 Mulberry Avenue, Fontana, Calif., the facility will help ease the state’s clean-water crisis, with a service radius that extends from the Mexican border to just south of Bakersfield, California.

The facility required both numerous federal and state approvals that were achieved over the last six months in SBR and DWG’s preparation for the re-opening of the plant.

“The legislative and regulatory hurdles are inherently very high for water treatment plants. They do so to protect California’s greatest resource – its water – and our partners at SBR handled the complex process with the highest efficiency and excellence. We are excited for the years ahead as we recapitalize and clear the way for the facility to process even higher volumes of treated water for both California and its western United States neighbors,” Dunning stated.

California’s demand for clean water reclamation services is extremely strong and the marketplace has a limited amount of approved facilities with only three similar plants in Southern California and two plants in Northern California. Notably, a high volume of clients had pre-ordered a significant portion of the plant’s water reclamation service capacity well before SBR’s full operational opening. They are now being immediately serviced as of the grand re-opening.

“Communities across the nation are facing water challenges that cost billions of dollars,” said Judd Dunning, president of DWG Capital Partners. “We were impressed by the plant’s new operator, Stone Bear Reclamation, and remain bullish on such alternative investments for our traditional NNN real estate sale-leaseback investors.”

Ralph Padilla, Stone Bear Reclamation’s general operations manager, added, “With a capacity to recycle up to 150,000 gallons a day, we will be able to release treated water back into the supply chain where it can be used again for things such as irrigation as part of a sustainability circle that will increase water supply as communities and demand for clean water, continue to grow.”

According to Bluefield Research, reuse capacity of reclaimed water in the United States is expected to increase 37 percent by 2027. Industrial applications will grow 31 percent by the same year. The U.S. is already the largest reuse market by volume, with further future growth projected beyond that.

Dunning, a veteran capital markets expert who previously served as managing director at Newmark Knight Frank, also noted, “The Environmental Protection Agency has estimated that over $743 billion is needed for water infrastructure improvements across the U.S. By leveraging our expertise in the capital markets, we are confident that this initial investment by DWG Capital Partners will perform well as part of what is a nationwide effort to improve drinking water and waste-water treatment.”

He said, “We see opportunities such as the Inland Empire-based Stone Bear water treatment facility as investments that are more immune to business downturns and can also serve as a hedge against future e-commerce risks that other asset classes face. Our ability to manage this type of impact investment across a variety of assets has enabled us to build a successful pipeline of well-positioned placements for our clients.”