Witwer, longtime voice behind Sith Lord Darth Maul in Star Wars: The Clone Wars, Star Wars Rebels and SOLO as well as Supergirl villain Agent Liberty, will be a guest at Comic Con Revolution Ontario on May 18th and 19th.  He will be meeting fans, signing autographs and taking pictures both days.  A special panel with Sam is planned that will highlight his extensive contributions to the Star Wars universe.

Voicing the complex character of Darth Maul isn’t Witwer’s only Star Wars work.  He was also the voice and model of Starkiller for The Force Unleashed and The Force Unleashed 2 video games.  Additionally, he played the villainous Doomsday in Smallville and Lt. Crashdown in Battlestar Galactica.

“Sam is an incredible part of the Star Wars universe and having him as a guest at Comic Con Revolution is a thrill for us all,” said ACE Co-Owner and Founder Drew Seldin.  Seldin added, “his work on both Smallville and the current season of Supergirl definitely make him a fan favorite.”

Witwer joins an ever growing and exciting list of guests slated to be featured at Comic Con Revolution.  From one of the largest comic creator gatherings in Southern California to celebrating the 35th Anniversary of The Transformers featuring a rare appearance by the voice of Optimus Prime, Peter Cullen, CCROnt has something for everyone.

Order your tickets to Comic Con Revolution today at https://www.comicconrevolution.com/ontario/

Comic Con Revolution was founded on very simple principles.  We are excited to celebrate comics and the creative arts.  At the absolute core of what we do are the creators themselves.  The people who create the comics, games, toys, film, movies and more that we all love.  Without their tireless dedication to creating the fantastic worlds we all get lost in, events like Comic Con Revolution would not be possible.  We strive to create the best possible experience for attendees, exhibitors and guests alike.  Our team of event industry veterans are dedicated to working hard to create that experience for each of you.

Atomic Crush Events is an event consultation, management and production agency that was founded on experience and innovation. Bringing together expertise in event management, marketing, sales and business development to create a unique team that will conceptualize your idea and bring it boldly to life. Our philosophy is simple — create the best experience possible for attendees, exhibitors and guests alike. 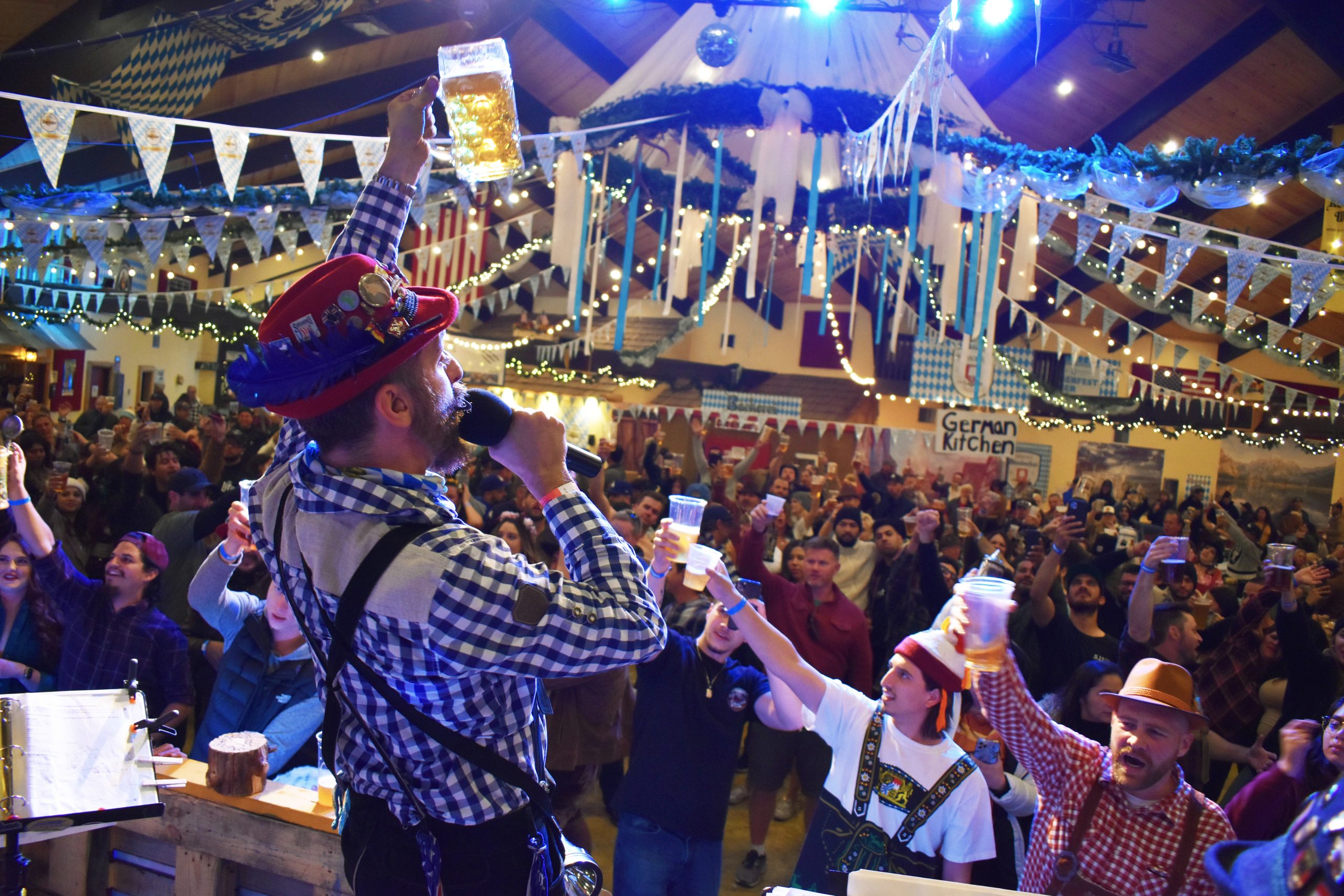 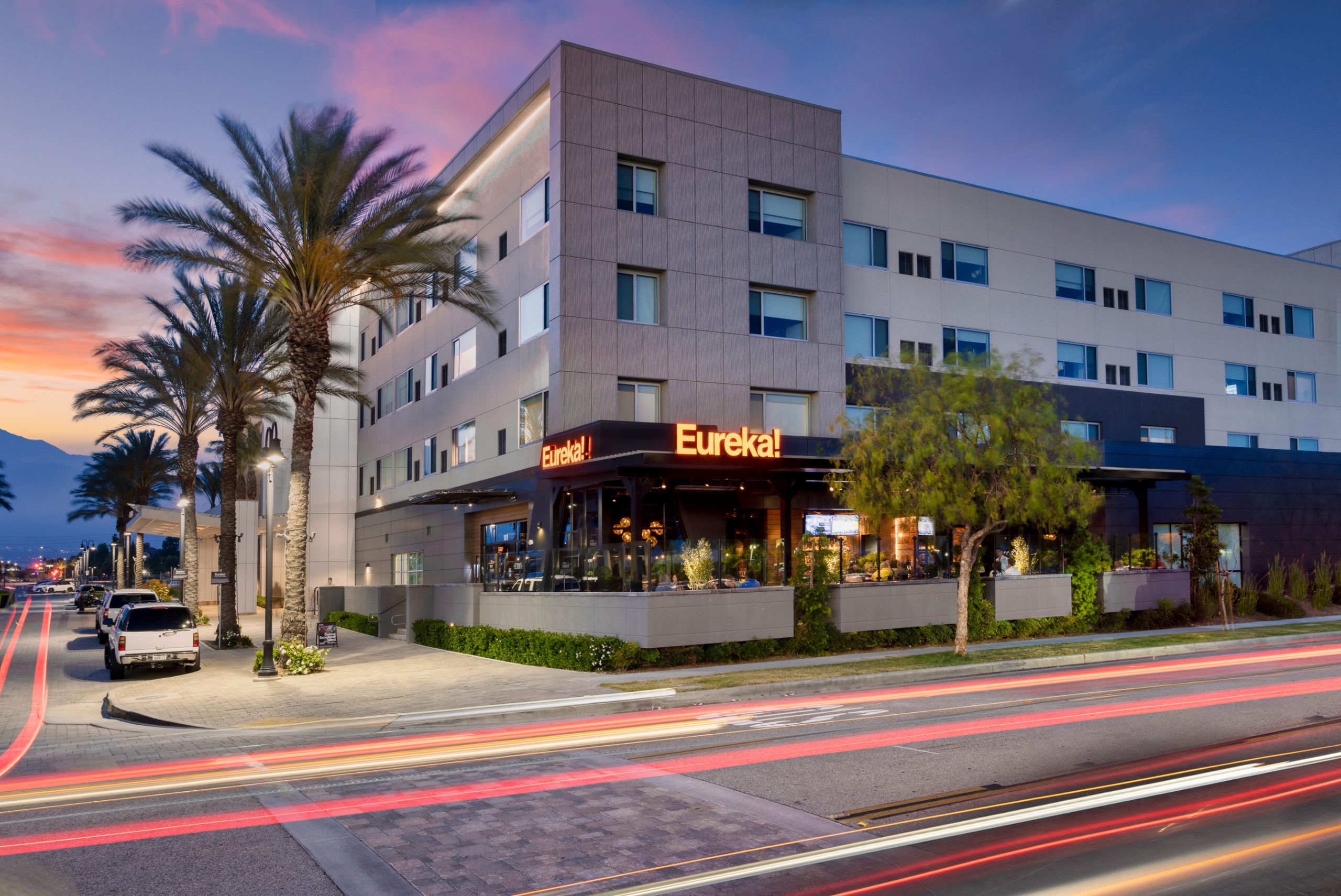 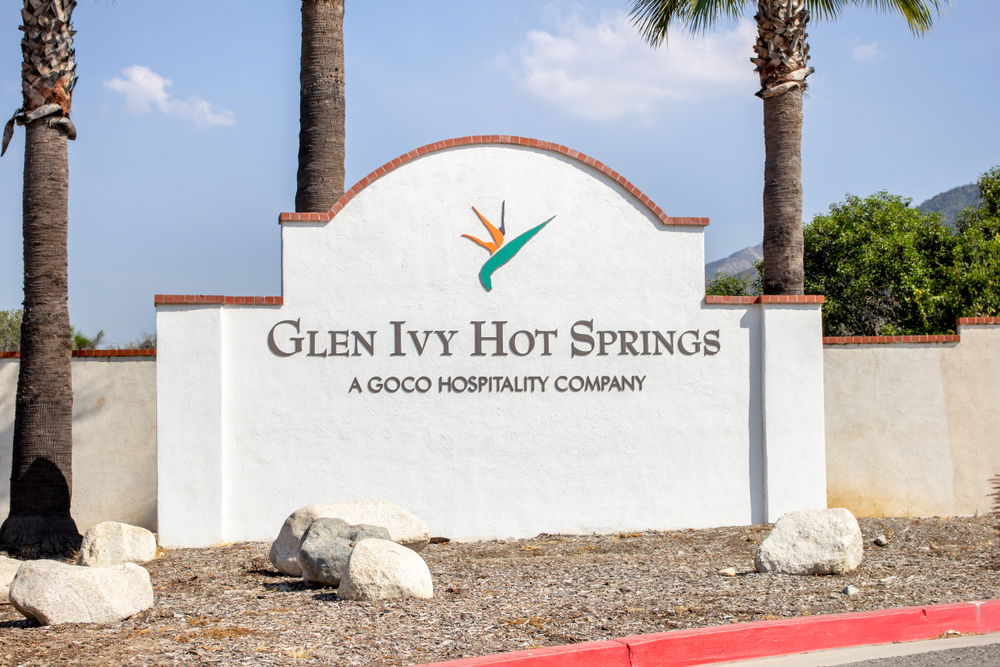