Two years ago, the City of Fontana embarked on a partnership with the Los Angeles Dodgers Foundation to create the first special needs baseball field for Fontana’s youth. “We are very excited to be partnered on this remarkable opportunity for not just the City of Fontana, but the region,” Mayor Warren stated at the groundbreaking ceremony. “This will create a positive and safe environment for youth of all abilities to play at this beautiful park.”

Local children, including young athletes from the Little League Challengers Division, participated in the ceremonial shovel lifting, took pictures with officials and interacted with attendees.

For more information, please contact the Community Services Department at (909) 349-6900 or visit Recreation.Fontana.org. 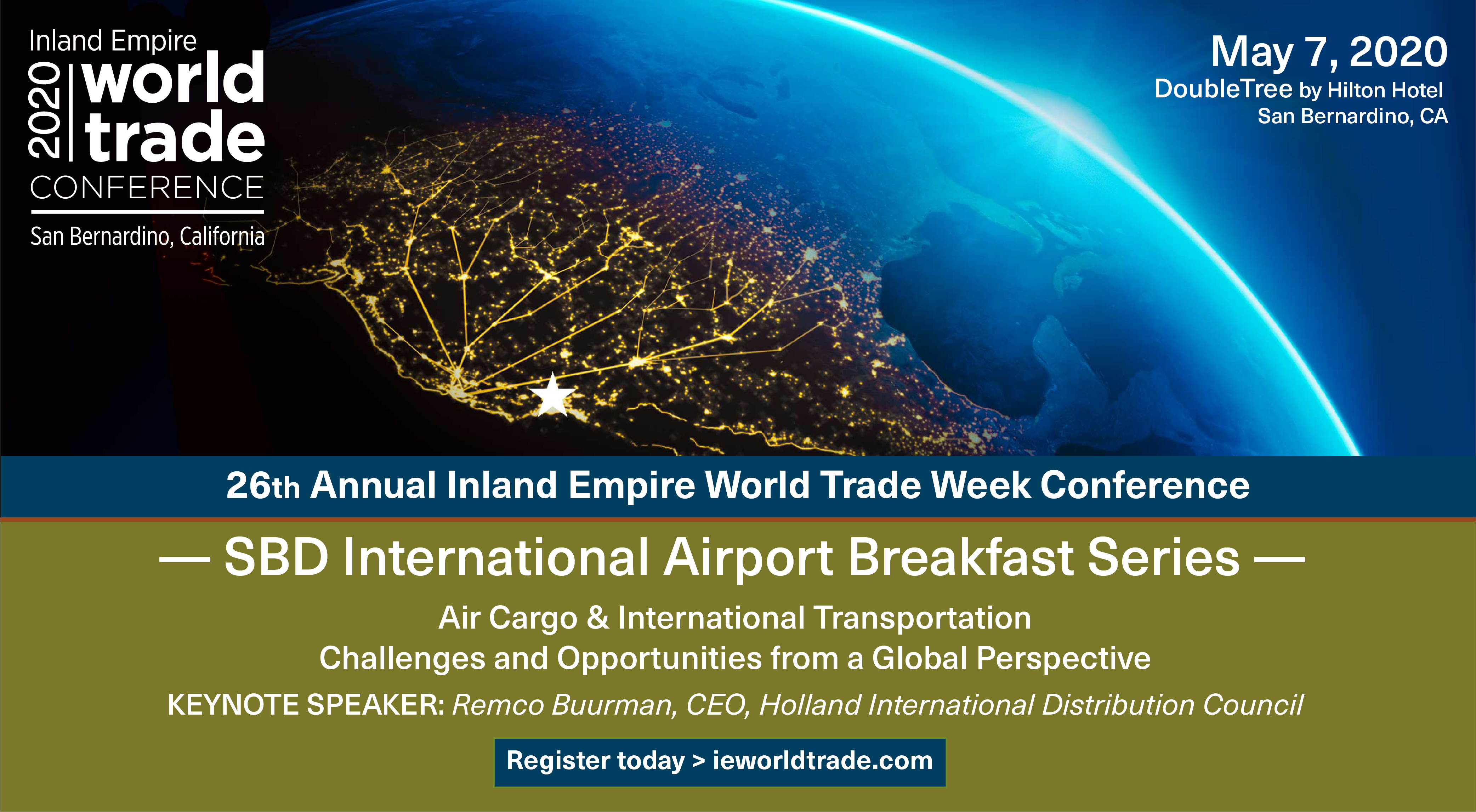