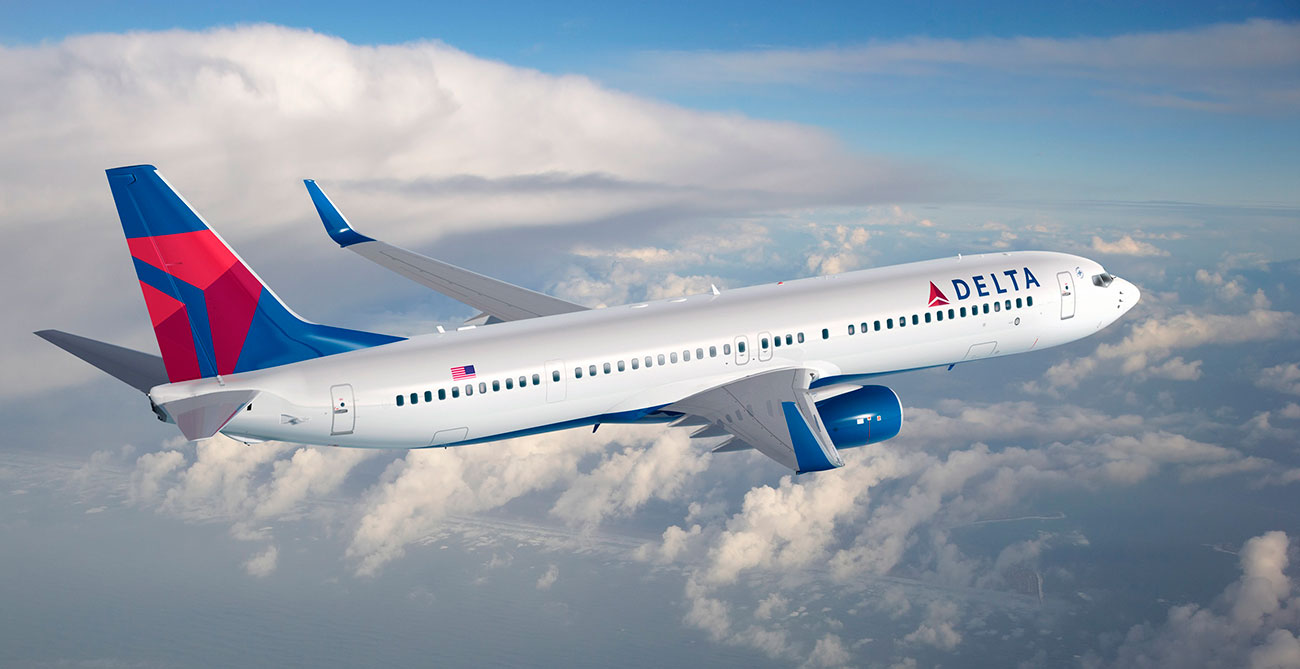 “We are thrilled to add Delta’s nonstop service to its Atlanta hub, a key development in Ontario’s evolution as a gateway airport,” said Alan D. Wapner, president of the OIAA. “The world’s busiest airport, Atlanta offers Southern Californians a world of opportunities for air travel through Delta’s extensive global network.”

“In just two years since the airport’s transition to local control, we’ve made tremendous strides in improving our facilities, services and amenities and, as a result, airlines and air travelers are bullish on Ontario,” Wapner added.

Here is the flight schedule for the new service:

“The new Delta service is truly a feather in our cap,” said OIAA Commissioner Jim W. Bowman. “We are going to great lengths to show Ontario is a first-rate airport with the infrastructure and know-how to deliver a world-class customer experience, not to mention ample capacity for future growth.”

Ontario is on pace to handle five million passengers this year, its highest total since 2008. The airport’s capacity is estimated to be 30 million total annual passengers.

Ontario International (ONT) Airport is located in the Inland Empire, approximately 35 miles east of downtown Los Angeles in the center of Southern California. It is a full-service airport with nonstop commercial jet service to 18 major airports in the U.S., Mexico and Taiwan, and connecting service to many domestic and international destinations. There is an average of 64 daily departures offered by 8 air carriers. More information is available at www.flyOntario.com.

The OIAA was formed in August 2012 by a Joint Powers Agreement between the City of Ontario and the County of San Bernardino to provide overall direction for the management, operations, development and marketing of ONT for the benefit of the Southern California economy and the residents of the airport’s four-county catchment area. OIAA Commissioners are Ontario Mayor Pro-Tem Alan D. Wapner 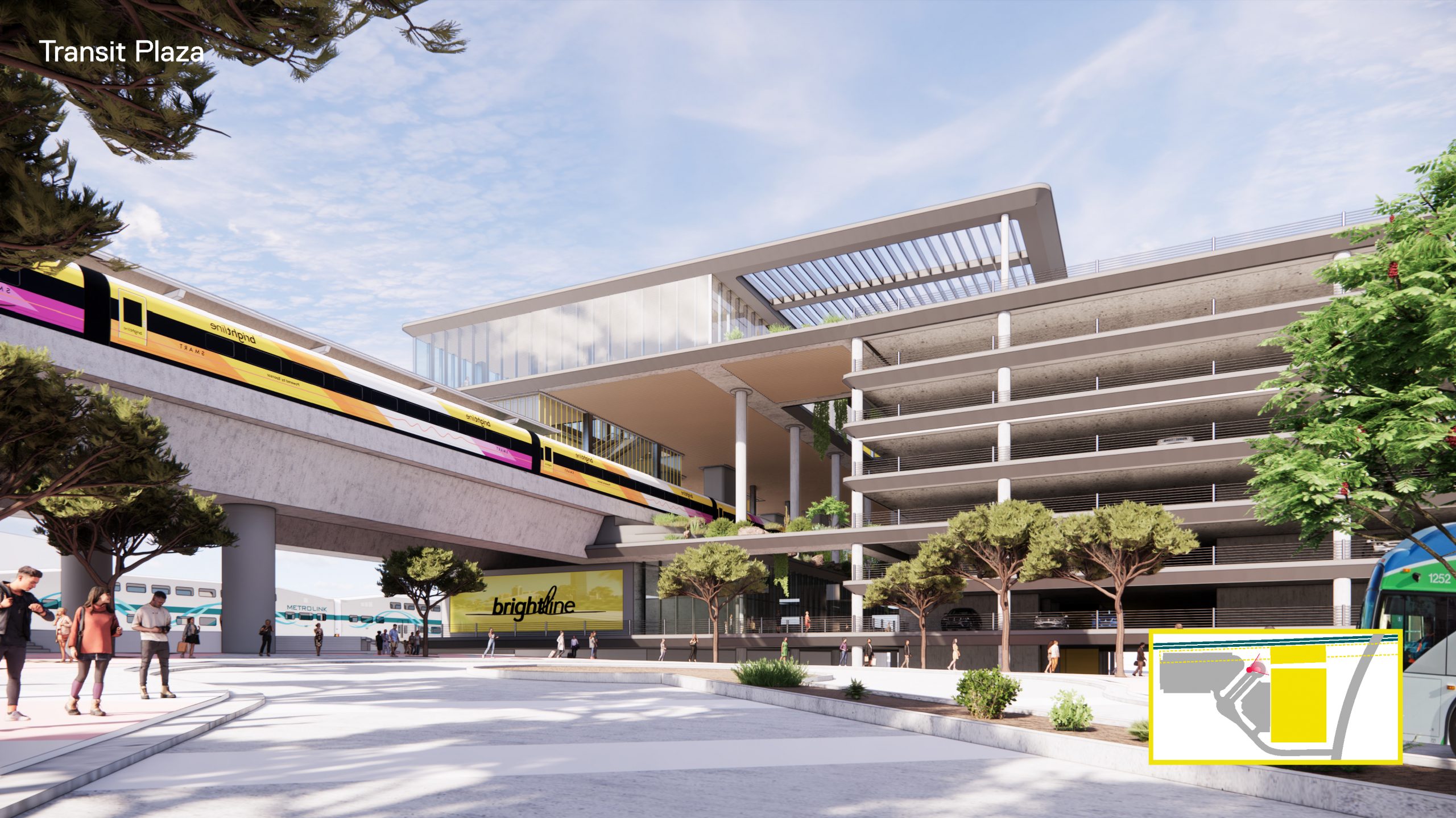 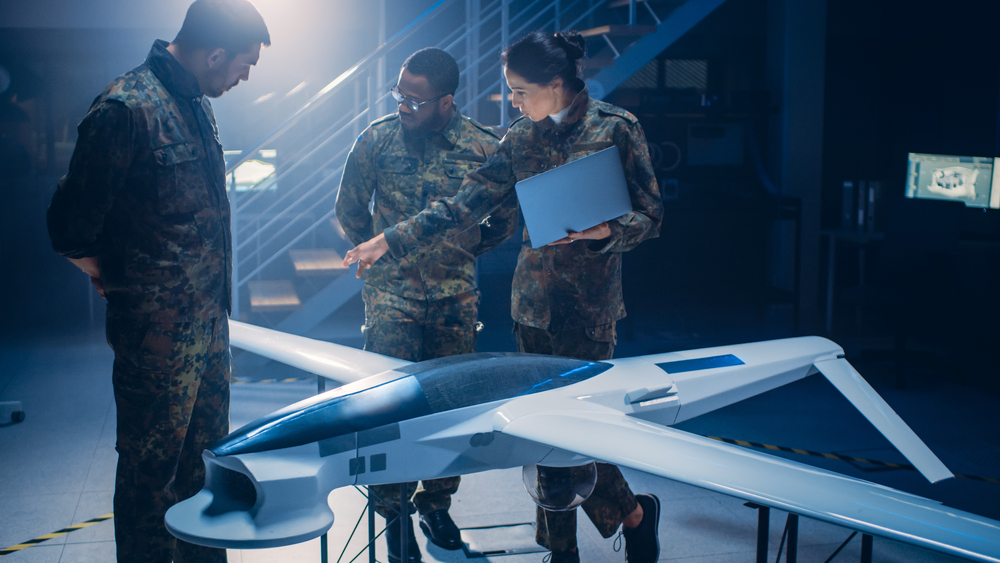 SMART Airports Conference to bring airport leaders and innovators from around the world to Ontario, California 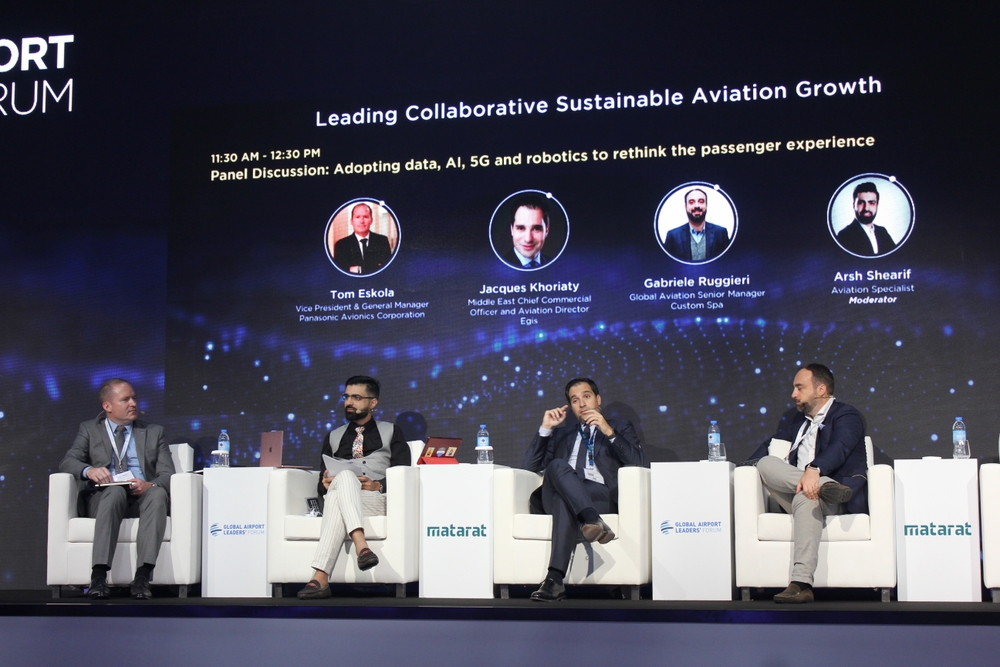 Ontario International Airport and Southern California’s dynamic Inland Empire will be on the global stage next week as aviation leaders from around the world gather for the 2022 SMART Airports & Regions Conference.

Ontario International Airport (ONT) and Southern California’s dynamic Inland Empire will be on the global stage next week as aviation leaders from around the world gather for the 2022 SMART Airports & Regions Conference – one of the aviation industry’s largest and most prestigious annual events.

The three-day conference opens Monday, July 18, at the Ontario Convention Center, and will focus on topics ranging from how aviation can inspire new economic opportunities in a post-pandemic world to the role of airports as incubators for innovation in urban development and regional connectivity.

“Ontario and the Inland Empire are an ideal location for this global gathering. We have one of the fastest-growing airports in the world, in the heart of one of the most robust population and economic centers in the U.S. And when it comes to innovative multimodal transportation solutions, no region can match what’s being done here to redefine mobility and access while creating new economic development opportunities,” said Alan D. Wapner, President of the Ontario International Airport Authority (OIAA) and Mayor pro Tem of the City of Ontario.

The event comes as ONT is in the midst of a historic run that has seen travel volumes exceed pre-pandemic levels for three months in a row, including, in May, the highest number of passengers since the airport’s return to local ownership in 2016. For the past four years, ONT has been recognized by Global Traveler as the fastest-growing airport in the United States, and its role as an economic driver and preferred aviation gateway for millions of Southern Californians is helping to drive significant transit investments across the region. Upcoming projects include zero-emission bus-rapid transit, hydrogen-powered passenger rail and an all-electric-vehicle tunnel from a planned state-of-the-art multimodal transit center.

In addition, ONT plays a critical role in the Inland Empire’s emergence as a global goods movement hub, and today ranks among the Top 10 cargo airports in North America.

“We have a great story to tell – here at ONT and across this great region we serve. The Inland Empire is now the 12th largest – and fifth fastest-growing – metropolitan area in the U.S., with a quality of life that is unmatched. We’ve prepared ourselves to meet those growth needs, while preserving the convenience and positive customer experience that have become our hallmark,” said Elkadi, ONT’s CEO.

“We are thrilled to host this event at Ontario Convention Center and to expose the world-wide attendees to the heart of Southern California’s Inland Experience! Our Convention & Visitors Bureau is here to welcome our visitors and provide information on the amenities and destinations in our region,” said Krouse, GOCVB’s President & CEO.