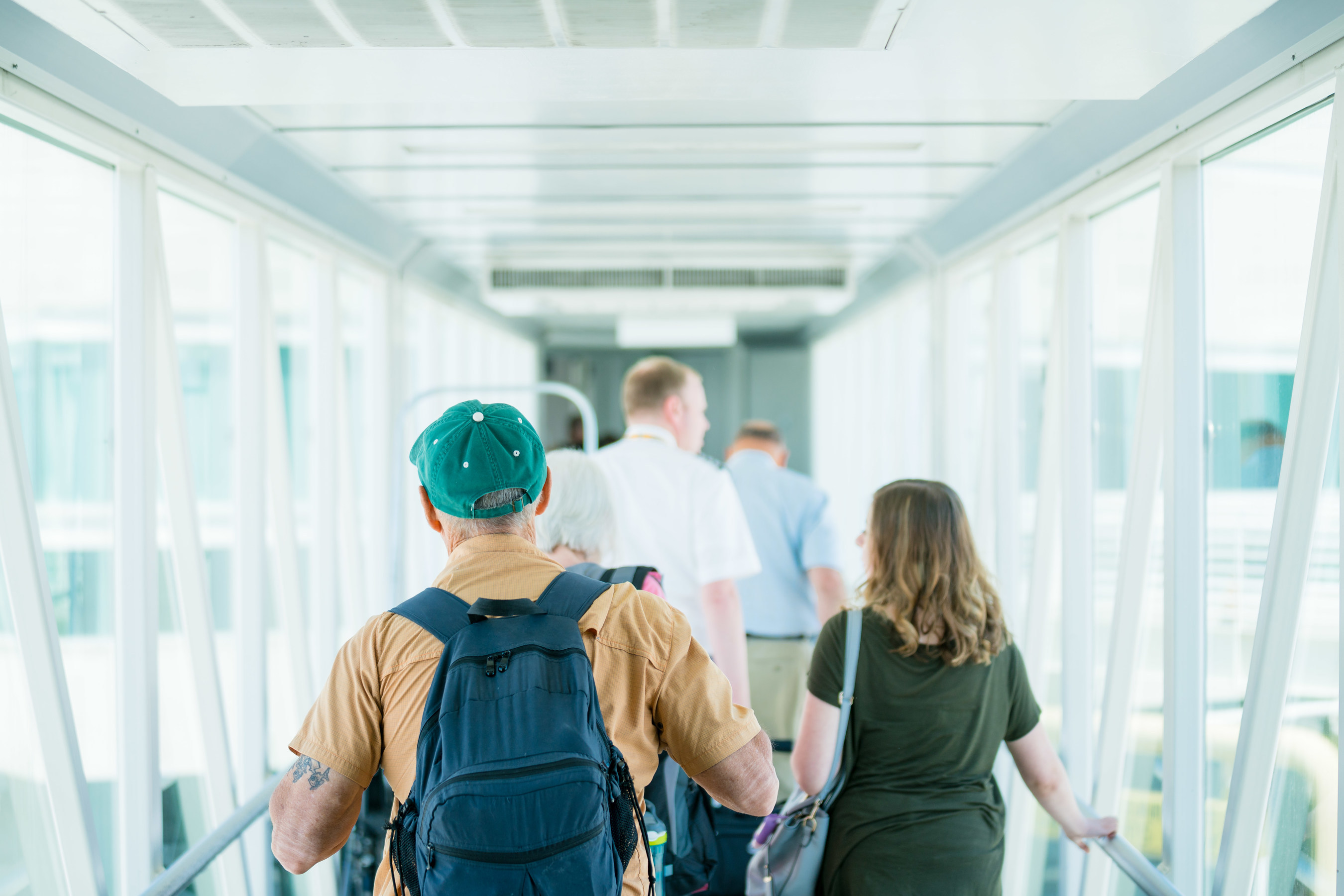 The expansion of service into and out of Ontario International Airport continues this summer.

United’s new flight is scheduled to arrive from IAH at 10:55 p.m. (PDT), with return service to Houston departing at 11:45 p.m. United already provides daily nonstop service to San Francisco and Denver from Terminal 2 at ONT, the nation’s fastest-growing airport.

“We firmly believe that by providing the exceptional customer service that airlines and air travelers have come to expect from world-class airports, Ontario Airport will be an excellent choice for travel to or from Southern California,” said Mark Thorpe, chief executive officer of the Ontario International Airport Authority. “The additional flights by some of our longest-committed airline partners reaffirm that ONT is indeed a viable aviation gateway for the region.”

The air service development wave began at ONT in April with the start of Delta Air Lines’ daily, non-stop service to its Atlanta hub. A second roundtrip will be added later this month.

Beginning next week, Southwest Airlines will add new daily service to San Francisco with four flights a day Monday through Friday, three flights on Saturday and two on Sunday.

Southwest, which operates from Terminal 4, will also add to its current service to Denver with a mid-morning departure Monday through Friday.

Summer travel through ONT is forecast to increase by nearly 14% this summer, more than four times the expected increase nationally. More than 1.6 million air travelers are expected to arrive and depart ONT between Memorial Day weekend and Labor Day.

About Ontario International Airport
Ontario International Airport (ONT) is the fastest growing airport in the United States, according to Global Traveler, a leading publication for frequent fliers. Located in the Inland Empire, ONT is approximately 35 miles east of downtown Los Angeles in the center of Southern California. It is a full-service airport with nonstop commercial jet service to 21 major airports in the U.S., Mexico and Taiwan, and connecting service to many domestic and international destinations. There is an average of 73 daily departures offered by nine air carriers. More information is available at www.flyOntario.com. 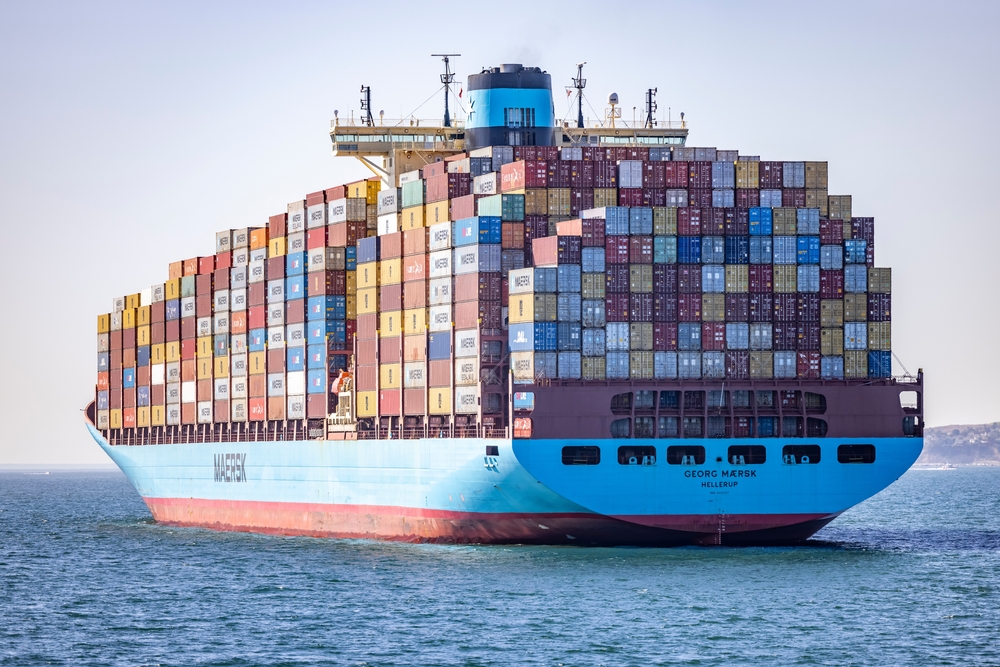 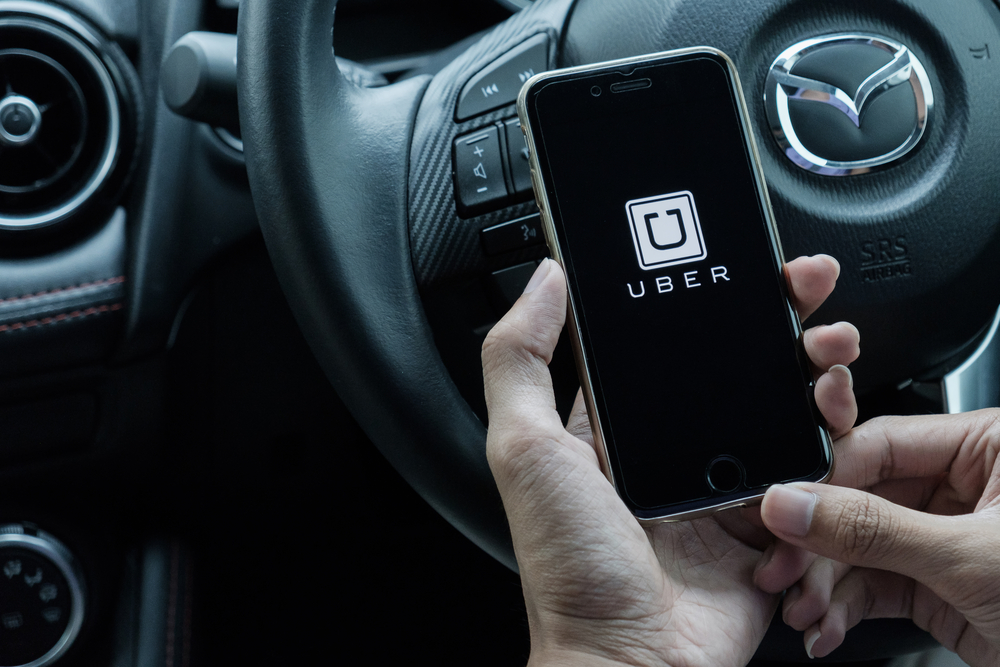 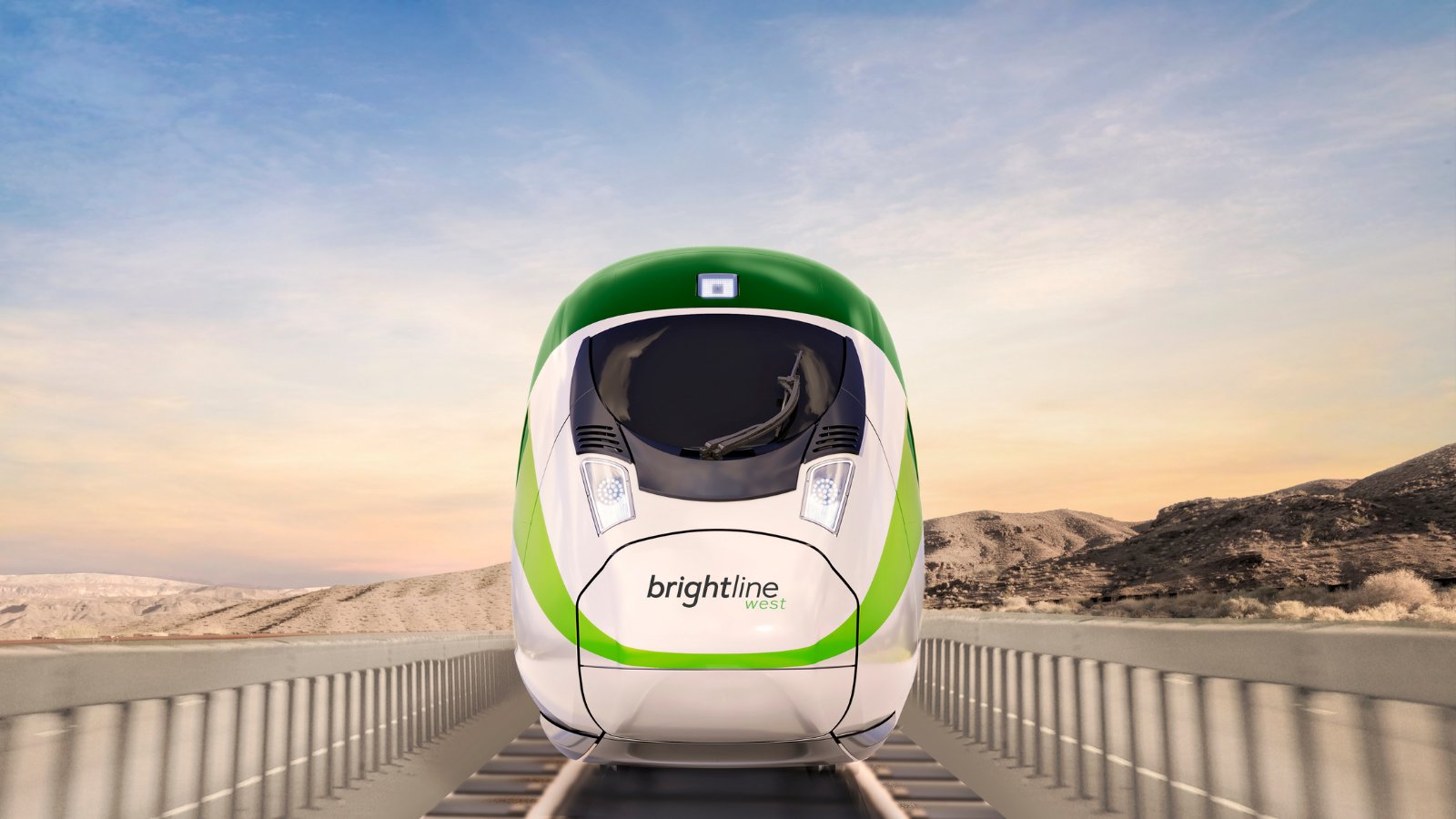